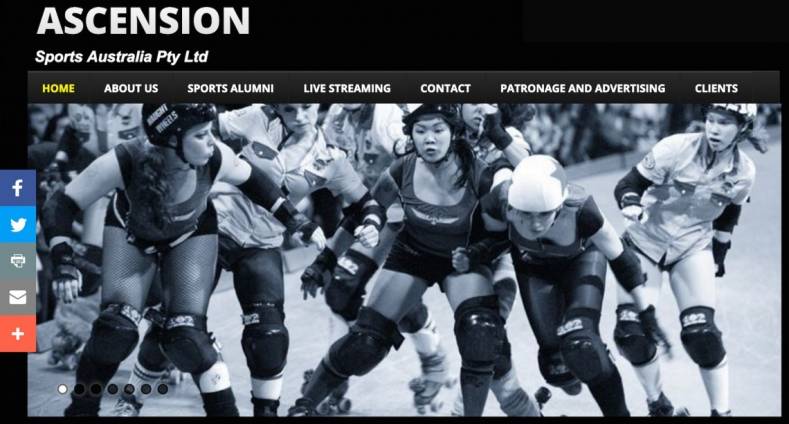 With deliveries of television playout and branding channels now exceeding 17,000, PlayBox Technology retains its position as one of the world’s leading providers of file-based ‘channel-in-a-box’ playout systems.

PlayBox Technology reports the most successful IBC show in the company's history.

"We celebrated our 15,000th delivery two years ago and have since been averaging around 1,000 new upgraded channels per year," comments PlayBox Technology President Don Ash. "That is a tremendous vote of confidence in the knowledge base and professional competence of all our staff, from the software development and technical integration team at our headquarters to our sales colleagues and distribution partners around the world."

"We were honoured to see our recently introduced CloudAir virtual playout software shortlisted for an IABM Design & Innovation Award. Available on a SaaS basis, CloudAir attracted a huge amount of interest from IBC visitors this year, both as a standalone solution and also to supplement existing AirBox Neo server-based systems."

"The server/cloud hybrid concept offers broadcasters the best of both worlds, enabling established PlayBox Technology AirBox customers to operate a completely independent resource based on locally proven working practices and infrastructure. CloudAir opens up an entire new area of operational freedom by allowing extra channels, extra storage and extra facilities to be accommodated quickly and easily. It is a true game changer and looks set to revolutionise the entire playout business."

PlayBox Technology also announced that its AirBox Neo has been deployed by the Echo Sports Network (ESN) to power a new channel dedicated to promoting amateur sports.

Based in Canberra, Australia, ESN offers sports teams and clubs the opportunity to promote themselves via innovative media streaming solutions. ESN chose the PlayBox AirBox Neo channel-in-a-box from Redwood’s Technology Solutions because of its ease of use and maturity in the playout market. ESN is all about athletes and sports in Australia. It is geared toward less common or niche sports that do not have access to the kind of media attention and funding other sports enjoy.

Making innovative use of internet based technology and PlayBox’s advanced IP playout server, ESN is providing a mechanism for amateur sports to reach out to its fans. Whether regular season games, finals series, or elite competition such as national championships, fans can watch all the action on their platform of choice.