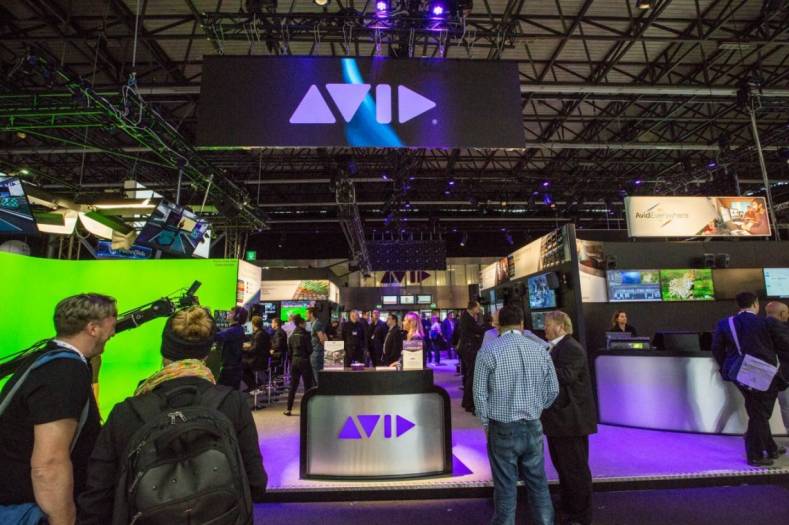 Building on their NAB introductions, Avid brought new storage systems to IBC 2016, previewed IP components of their MediaCentral Platform, and re-defined the next generation newsroom

Avid used the IBC convention to further define its vision of a production future based on its Avid MediaCentral Platform and its component modular application suites. Key among them were new members of the Avid NEXIS storage system, the video production industry’s first “software-defined” storage platform that Avid unveiled at last April’s NAB.

“Software-defined storage may be new to the media and entertainment space, but it is very familiar to the IT world,” David Colantuoni, senior director of product management at Avid told The Broadcast Bridge. "It means that companies don’t need to create monolithic pieces of purpose-built hardware dedicated to single storage missions, but can use super-integrated software on generic storage drives. That way the storage workspaces can be allocated to individual projects along with their associated interface protocols and protection schemes as the specific deployment requires.”

Avid sees this as the future of storage design for efficient collaborative workflows. 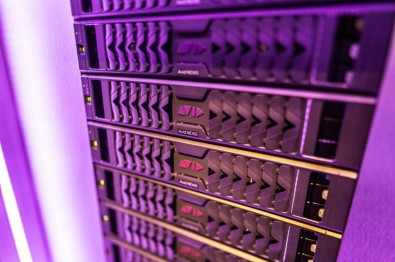 In addition to their Avid NEXISPRO system for smaller broadcasters, post houses or HOW, they also brought out a new member of their enterprise level offering, the Avid NEXIS | E5, to join the existing Avid NEXIS | E2 and E4 storage engines.

In a technology preview, Avid demonstrated key components of their MediaCentral Platform supporting native IP signals in real time as part of their contribution to the industry’s accelerating evolution toward IP workflows. Although Colantuoni assured us Avid is working on its own interfaces, for this demonstration they were using the AJA KONA IP video boards to show the efficacy of signal-based media that will facilitate the migration to larger file formats including UHD and beyond.

“We are participating in all the industry alliances that are promoting IP production,” Colantuoni said, “from acquisition through post production to delivery. Since MediaCentral is an open platform we want to make sure we will be following whatever direction the industry dictates.”

“What that means is that as the newsroom team collaborates through creating a story, it has to be a more non-linear process centered around the MediaCentral UX browser-based interface. That way everyone with access to the cloud can add their assigned elements, whether that is field footage, social media, scripted V.O.s, studio shots, iNews clips or on-set presentations.”

The great benefit is that the GUI of MediaCentral UX can be tailored to best fit each contributor’s individual roll all from the same interface. The administrators even have the ability to push customized content to the specific participant’s screens that need it without cluttering the space with extraneous material.

“The NBC Olympics broadcast used MediaCentral UX to produce their complex presentation of the Rio Games,” Colantuoni said. “It lets everyone work on the same system, but access only those parts they need with a GUI tailored to their own requirements.”