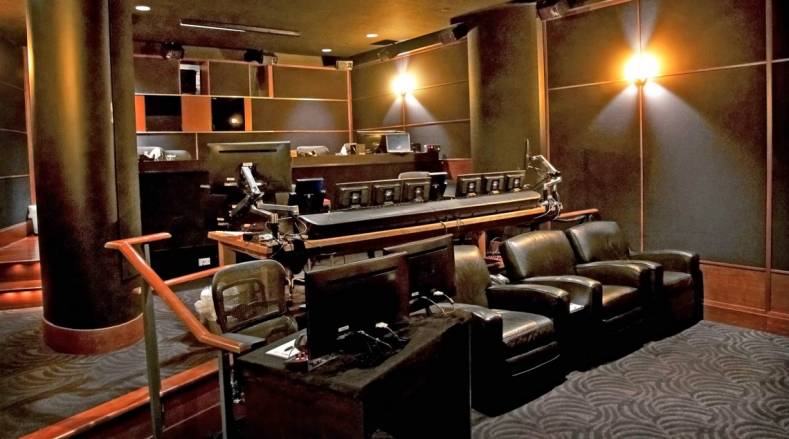 PostWorks uses the JBL 7 Series monitors for its television, feature film and documentary post-production services, including the recently launched Netflix and Baz Luhrmann collaboration, “The Get Down,” for which the Dolby 7.1 stage was specially designed.

PostWorks’ facilities are located throughout Manhattan, where space is a challenge. The small footprint of the 7 Series and its ability to replicate the sound of large cinema-style loudspeakers was critical, said Phillip Fuller, PostWorks chief audio engineer. 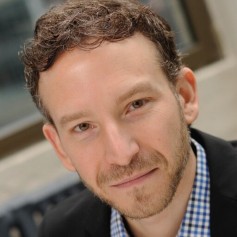 “We needed feature mix rooms that could provide a large cinema experience,” Fuller said. “Until the 7 Series was introduced, there was not a class-A theatrical loudspeaker designed for the scale of studios we have in New York City. We ultimately decided to move forward with the 7 Series because of the redesign of the high-frequency driver into a smaller form factor and the newly designed woofer. These design features give the 7 Series the ability to reproduce the sound of larger cinema loudspeakers.” 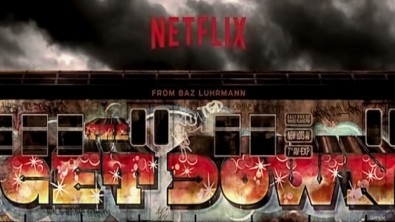 For the Netflix’s series, “The Get Down,” which focuses on the birth of Hip Hop in New York during the 1970s and features many musical performances, Baz Luhrmann chose the Dolby 7.1 room at PostWorks. 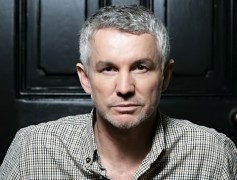 To make the speakers as compact as possible and greatly reduce installation cost and complexity, the 7 Series relies on centrally located and controlled multichannel power amplifiers, a feature Fuller found particularly helpful when installing the surround speakers.

This meant neither the Dolby Atmos rooms nor the 7.1 room needed extra power outlets installed at all the speaker positions. Additionally, DSP in Crown DCi networked amplifiers is centrally controlled via Harman HiQnet protocol, allowing customized tuning of the 7 Series system.