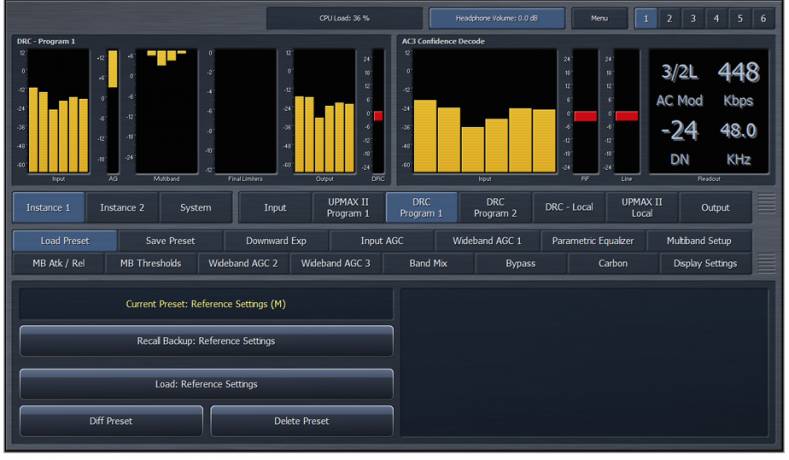 Telos has implemented complementary technology from several of its companies to create feature-rich products for TV broadcasters.

Telos, a company with a long history supplying telephone systems, audio mixing consoles, codecs and processing equipment to radio stations around the world, has slowly evolved its business over the past few years, through mergers & acquisitions and extensive product R&D, to become a force in television broadcast audio technology as well.

Following its merger with Minnetonka Audio Software in 2015 and previous acquisition of Linear Acoustic business in 2008, The Telos Alliance, as it is now called, made a deliberate decision to increase its presence in TV audio in order to expand its business.

“We were very conscious of the fact that the broadcast audio industry was changing and we wanted to be a part of that,” said Greg Shay, CTO at The Telos Alliance. “A number of the acquisitions we’ve made is simply a strategy to bring those partnerships closer to our core R&D. It’s a natural outgrowth of our radio business and we’ve always put a strong emphasis on partnerships to bring the best solutions to market.”

Picking the various partners has always been a matter of finding good symmetry and good people who know how to innovate. 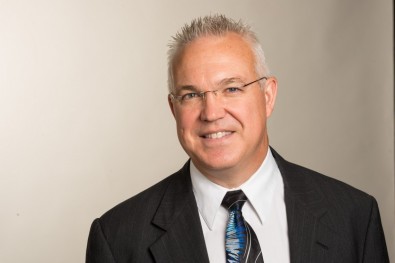 “We’ve been in the business of loudness control and enhancement for a long on the radio side, so there was a great synergy with Linear Acoustic on the TV side,” Shay said. “So, really our approach to the market has not changed, we’re now supporting other markets through these acquisitions and it’s made Telos stronger and able to help a wider range of customers.”

“We were championing the separation of audio and video over IP for several years,” Shay said. “We said, ‘it doesn't make sense on the audio side to have to move around video signals when all I care about is the audio.’ That has come to pass now , so for Telos this is really big news.”

Linear Acoustic’s technology was particularly valuable to Telos because it has the ability to process audio streams in real time, which is helpful during live broadcasts. Minnetonka audio brought an expertise in audio production workflow, with a heavy reliance on file-based architectures.

“We believe the future of audio production will include a combination of Linear’s stream-based processing and Minnetonka’s files-based products,” said Shay, adding that customer feedback has helped bring new solutions to market. “There’s a great meeting of the mind there that will benefit customers and has up to this point.”

Shay said that for the past five years he and his predecessor at Linear Acoustic, Tim Carroll, have been in discussions with TV broadcasters about migrating their infrastructures to include audio over IP. In fact, Telos was working on an audio-over-IP product in 1998 (which, in 2003, became the AoIP product for radio stations called LiveWire that today is AES67-compliant. 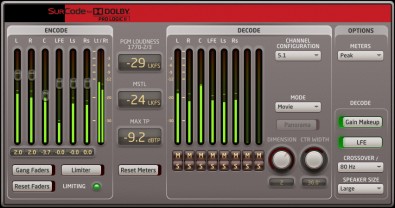 “We knew that [IP] would be a great way to make use of networking equipment and that some day the production networks would get faster and wide area networks would expand significantly and all be interconnected,” Shay said. “What we didn't anticipate is that it would take almost 20 years to get to where we are today.”

The real reason for the move to IP in video, in Shay’s opinion, is when the industry began to discuss higher resolution formats, like 4K and 8K. Suddenly moving these large data rates around a facility became problematic and many realized that it could only be done successfully using a packet-based infrastructure.

“When broadcasters started thinking about the next generation of SDI, they realized that there was no better way to do it than how the IT networking industry had already solved it,” he said. “There was no point in re-inventing Ethernet. So, I think it’s just part of the industry’s evolution. That being said, Telos is supporting IP infrastructures very heavily and you’ll see some demonstrations of that at the IBC Show.”

To that end, Telos is now implementing its LiveWire+ networking (AES67 and NMOS) features into Linear Acoustic products—such as the company’s AERO.soft audio and loudness management software—to enable them to communicate better and be controlled remotely using AMWA’s specifications for interoperability. In addition to its exhibit stand (#8.D47), the company will join over 100 vendors in an interoperability demo, hosted by AMWA at the IBC Show, to shown compliance with industry standards. AMWA is working on details of the proposed SMPTE 2110 video and audio-over-IP standard.

“We’ve been participating with the early AIMS initiatives helping to define the emerging SMPTE 2110 standard,” said Shay. “The key is to have your equipment recognize the separate ‘essences’ of audio and video metadata over IP, and it’s the way that TV production and broadcast centers will work going forward. Some have already begun to use these protocols.”

Working together, both as a company and more widely within the industry with third-party products, is a priority at Telos. Most think once SMPTE 2110 becomes a standard, the industry will coalesce around it. Customers are the true test of what the future will hold. Telos thinks they want full implementations of AES67 networking to improve productivity.

“Telos is interested in working with other industry players to develop the most useful features and capabilities for our products,” Shay said. “That’s why, regardless of the competing networking standards out there, we think the industry is really coming together in a positive way. I think the industry realizes that customers really want to work in a new way and many vendors are getting behind these industry-wide initiatives to make that a reality as quickly as possible.”