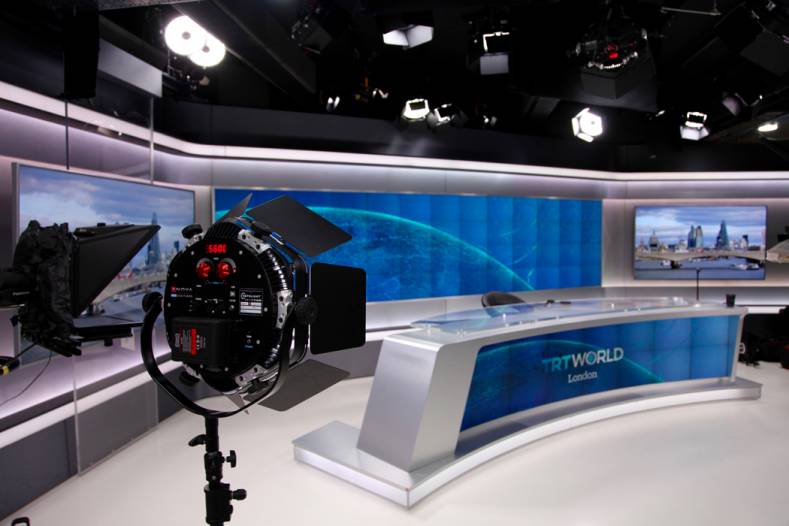 Rotolight has announced that its new, enhanced Anova Pro LED light is now shipping and will be shown at IBC in Amsterdam.

Rotolight said the enhanced Anova Pro delivers versatility, superior color rendering and soft light output. It features five new features which save significant time and money, while enabling greater creativity for directors of photography (DOP) in the studio or on location.

These enhancements include CineSFX, which provides an arsenal of customizable cinematic lighting effects including FX Slave, which enables the effects to be slaved to up to 512 third party light sources in real time with zero latency to create powerful lighting effects for large scale productions. 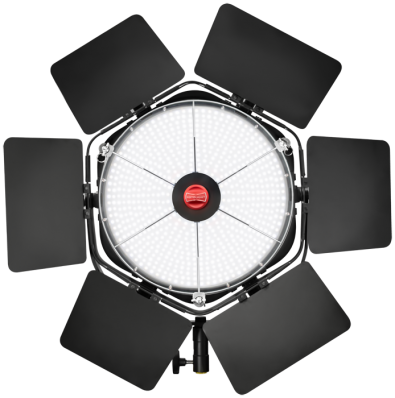 Rotolight said CineSFX includes all the common lighting effects that gaffers and DOPs are frequently required to recreate on set. These range from fire, lightning, TV, film, neon and spark simulation to more novel effects, such as police, paparazzi and gunshot visual effects.

CineSFX can also now be used with a wired remote trigger for wireless control enabling DOPs to sync effects into productions. Utilizing the new FX Slave feature enables up to 512 third party light sources (including previous generation Rotolight Anova lights) to be “slaved” via DMX.

The light sources are able to be controlled directly by the single Anova Pro to deliver the specified CineSFX mode but with no latency and at the same intensity and color temperature. This allows detailed lighting effects to be reproduced.