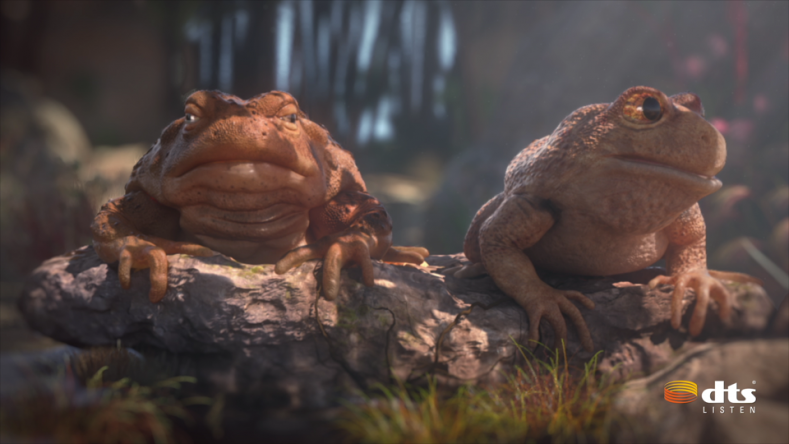 Scenarist’s focus at IBC 2016 will be the practical implementation of Scenarist UHD into the Scenarist BD workflow. They have announced new updates for their UHD and their BD V5.8, and the pending release of the DTS:X Encoder Suite.

Given the completion of the launch phase for Ultra HD Blu-ray, Scenarist UHD is announcing the adoption phase pricing. The system’s accessibility, proven ability, and new pricing facilitate the addition of Ultra HD Blu-ray authoring services to any facility. 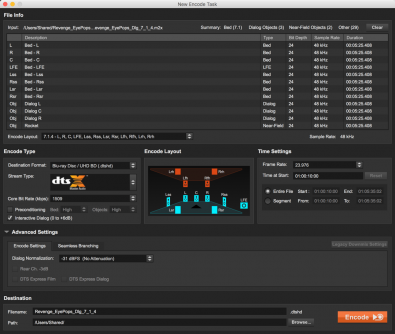 Some of the v5.8 features include: overall improvement in stability and performance, updated and modernised code libraries, improved audio trimming efficiency, and uxer error handling updates.

DTS has announced the pending release of the DTS:X Encoder Suite for the creation of immersive and interactive object-based audio streams. DTS:X delivers the ultimate in flexibility, immersion and interactivity to listeners of all forms of entertainment.

See the best of British technology and innovation at IBC 2016 in Amsterdam, supported by UK Trade & Investment (UKTI), in partnership with techUK management from export outreach specialists Tradefair. More information on these participating companies can be found at this The Broadcast Bridge link. Other UKTI-supported exhibitors can be found on pavilions located in prime locations in halls 5, 6, 7, 8 and 11 with the main GREAT Britain Pavilions in halls 5 and 8.