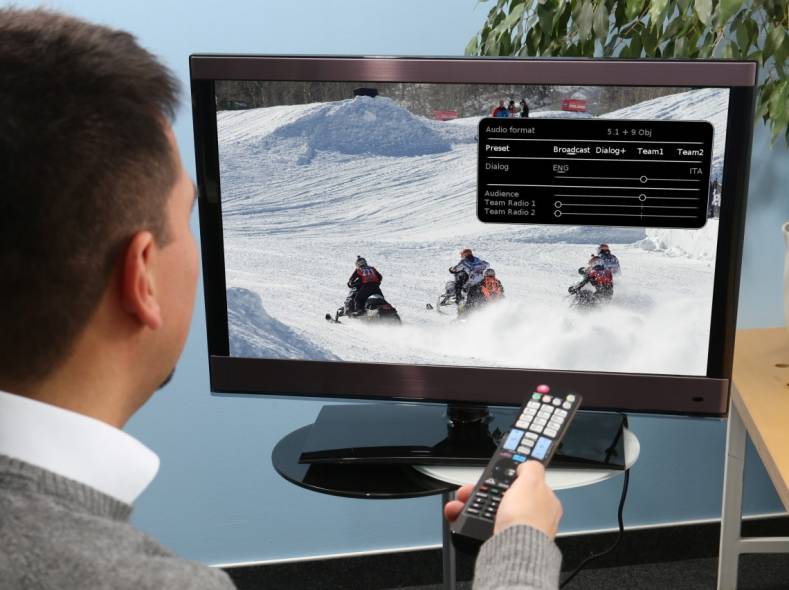 The MPEG-H audio codec is now part of the Korean standard for terrestrial UHD television based on ATSC 3.0.

Audio technology is advancing rapidly, and broadcast professionals aren’t the only ones reaping benefits. Developments in audio technology directly affect consumers too. In the past, many considered attending a sporting event or concert as a privilege because of the thrilling live experience of being there. Now, the ability to experience “stadium sound” is possible in your own living room, as if you were present at a football match or rock concert. This is possible through MPEG-H Audio technology, primarily developed by the audio and multimedia experts from Fraunhofer IIS.

Today, consumers in South Korea are on the verge of experiencing this truly innovative breakthrough in audio. The MPEG-H Audio codec is now part of the Korean standard for terrestrial Ultra High Definition Television based on ATSC 3.0, recently published by South Korean standards organization Telecommunications Technology Association (TTA). Pending approval of the standard by government officials, in September 2016, MPEG-H Audio will provide a revolutionary new sound experience in the world’s first terrestrial 4K television systems, set to launch in South Korea in February 2017.

Features and Benefits of MPEG-H Audio

News of the inclusion of MPEG-H Audio as the sole audio codec in the terrestrial UHD TV standard by TTA is significant as it makes it the first next-generation audio codec to go on air in a terrestrial 4K television system. The MPEG-H Audio system includes features such as object-based audio, which allows viewers to adjust the sound mix to their preference. When the ATSC 3.0 system goes on the air early next year, broadcasters will offer consumers new options, for example, they can choose between different commentators in a sporting event. In addition, the codec delivers a truly immersive experience by adding 3D audio components, enabling television audiences to experience concerts and sporting events, among other programs, as if they were present at the venue. Finally, MPEG-H Audio enables tailoring of sound for optimal playback on a range of devices and environments, providing “universal delivery.”

MPEG-H Audio is in the process of being integrated into professional equipment and television sets in advance of the Korean terrestrial UHD television system. In recent news, South Korean manufacturers DS Broadcast and Kai Media announced the availability of MPEG-H Audio in their latest 4K encoder products BGE9000 4K and KME-U4K respectively.

MPEG-H Audio is part of the A/342 audio candidate standard for ATSC 3.0. The Korean TTA standard “Transmission and Reception for Terrestrial UHD Television Broadcasting Service” is based on ATSC 3.0 and specifies MPEG-H Audio as the sole audio codec for the Korean system. According to officials in South Korea, the Seoul metropolitan area will receive the terrestrial UHD television service first. Following Seoul, UHD television will expand into cities near the venues of the 2018 Winter Olympic Games in Pyeongchang. By 2021, the South Korean government affirms the service will be available nationwide. 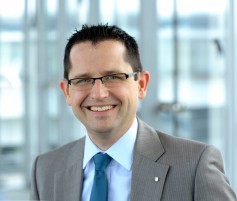 Further information about MPEG-H audio is available on these web pages: