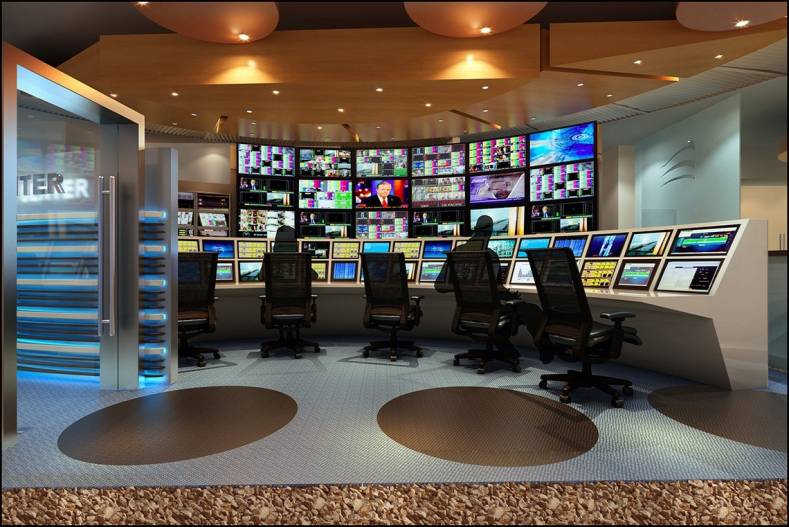 Pacific Television Center (PacTV), a Los Angeles-based global transmission and production company, prepares for the groundbreaking of PacTV London’s new facility in the Silicon Roundabout. With ten years of London transmissions, production, and broadcast management behind it, the new facility will include a heavy focus on the management of live content as well as disaster recovery.

Stability and accessibility are essential parts of this upgraded design plan. After listening to its customers’ specific requirements over the years, the new London facility will offer a variety of services that can be customized on an individual client basis.

PacTV’s London new home will double the size of the original location at 4,000 square feet, and will represent the cutting-edge of broadcast technology. The entire facility will be fully 3G-capable and will also house two HD studios, 20 racks of collocation space, a full master control room (MCR), all staffed by experienced broadcast professionals 24/7/365.

In addition, PacTV London has incorporated the following to its new facility plans:

PacTV London’s new facility is located in the heart of London’s popular Tech City in EC1, also known as the Silicon Roundabout, and is slated to open in June 2015.

For more than 30 years, Los Angeles-based Pacific Television Center has been a transmission and live production provider to the global broadcast industry, offering its clients around-the-clock support and services in fiber connectivity, satellite coordination, receive and records, multi-format tape playouts, live shots, satellite media tours and voiceovers. On a local level, its broadcast facility in Los Angeles connects to the ATT Hollywood Hub and The Switch Los Angeles; in New York, it connects to Encompass/Waterfront, The Switch New York and Azzurro; and in London, its facility has multiple circuits to and from The BT Tower.

Additional services include the PacTV Pool in Los Angeles, remote production via PacTV's ENG truck, and a fiber network to several countries including the UK, Australia, New Zealand, Singapore, Canada and France.