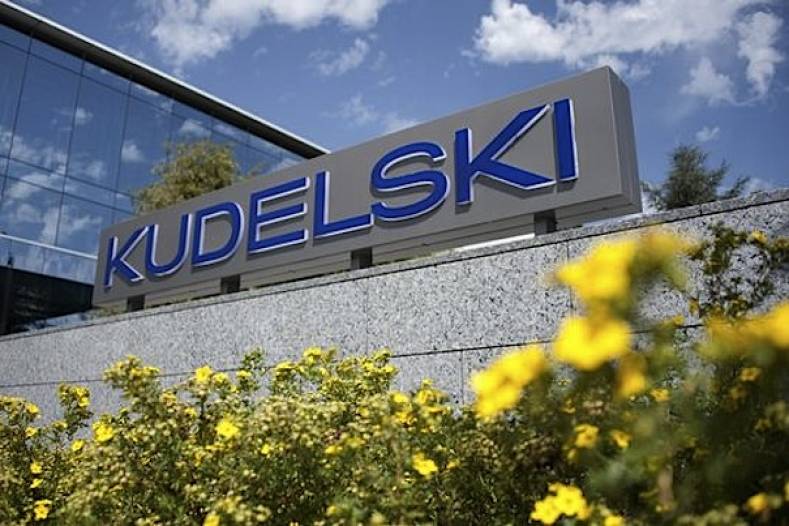 Nagra has fleshed out its watermarking portfolio with purchase of NexGuard from Civolution.

The recent purchase by Switzerland-based Kudelski Group of forensic watermarking unit NexGuard Labs from Civolution of the Netherlands marks another stage of consolidation in the global content security business. It also heralds the strengthening consensus around digital watermarking as an essential component of security for both live and on demand streaming services, as well as Ultra HD content in general.

The stage was set in April 2014 when MovieLabs, the R&D unit of the major Hollywood Studios, mandated use of forensic watermarking for protecting blockbuster content at UHD quality. Since then there has been a strong trend towards similar mandation of watermarking for premium live content, especially sports, as well as for OTT services in general. This has convinced security vendors like Kudelski that they must put their full weight behind watermarking after earlier ambivalence, suggesting that we will hear more on the subject from other major players like Cisco and Google, which have both been taking out watermarking patents.

Meanwhile content security general is becoming more deeply embedded into the delivery and video processing infrastructure, which is also driving consolidation as well as partnerships between traditional Conditional Access System (CAS) or DRM vendors and key players in other sectors such as network forensics, analytics, optimization, transcoding, middleware, set top box hardware and media servers. Kudelski and Verimatrix have emerged as major players in this enlarged ecosystem around security, with the latter being earlier into watermarking, having first deployed its VideoMark for helping protect content on an early IPTV service in 2006.

By contrast Civolution, with its sale of NexGuard Labs to Kudelski, has finally exited the content security business, continuing to exist only as an owner of assets. This divestiture came in three phases, starting with the sale of its audio-watermarking business to Kantar Media in December 2014 followed by sale of the Teletrax television analytics business to 4C in July 2015 before the final NexGuard Labs move. As recently as September 2015, soon after the Teletrax sale, Civolution was talking of having cleared the decks to focus exclusively on its core forensic watermarking business, but has since realised that it had already moved too far against the tide by shedding its other businesses at this time of consolidation and so decided to cash out. 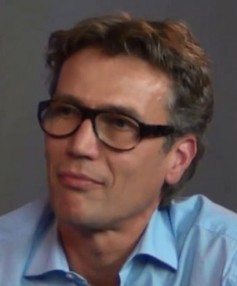 Civolution chairman Alex Terpstra, who led the creation of the company as a spin-out from Philips in 2008, has now completed the exit from operations, leaving just assets.

Indeed the NexGuard sale has been broadly acknowledged as being in line with the industry trend towards complete ecosystems provided either by one stop shops or else by multiple suppliers working closely together. “I think this fits with the overall trend in that customers are looking for broader end to end solutions, especially now with OTT,” said Per Lindgren, SVP for Live OTT at Swedish vendor of media delivery technology Net Insight. “Also customers now want more partnerships. We are striving to be more of a partner than just a supplier.”

This trend towards key suppliers being partners was also noted by Steve Christian, SVP Marketing at Verimatrix. Christian welcomed the NexGuard takeover by Kudelski as endorsement of its own watermarking strategy, which has already brought in partnerships for example with UK based Friend MTS for its proprietary fingerprinting and network forensics technology. Fingerprinting involves detection of the content itself by comparison with small snapshots against a database while watermarking can then pick out individual streams of that content. Network forensics can then track the path a stream takes back to the source, enabling either legal action against a pirate or more immediate shut down of the stream to prevent unauthorized redistribution in the case of live content such as sports.

The need for tighter integration of security into the ecosystem was noted by Christopher Schouten, Senior Product Marketing Director at Nagra, Kudelski’s content security subsidiary. He emphasized that the watermarking technology acquired with the NexGuard acquisition would need to be tightly coupled with CAS and DRM systems as well as network forensic technology.

Meanwhile Irdeto, one of the other traditional pay TV CAS vendors, is also engaging in partnerships around its watermarking technology called Tracemark. Irdeto in January 2016 at the annual CES show in Las Vegas announced a strategic partnership with IBM subsidiary Aspera to incorporate the latter’s FASP transfer technology to accelerate content delivery while protecting it against illicit redistribution with the watermarking.