JBL said the system consists of M2 and 7 Series Master Reference monitors. The system has already been used for a wide variety of audio recordings, including major film scores, like the recent Coen Brothers release, “Hail, Caesar!” 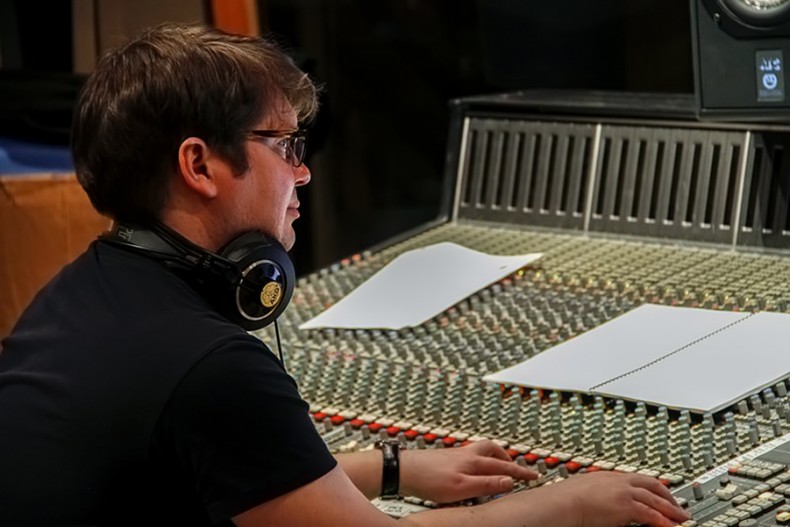 Manchester is a producer/mixer/engineer with many television and film credits. He has worked on more than 85 feature films and is also the music mixer/producer for NBC’s “The Tonight Show Starring Jimmy Fallon.”

According to Manchester, who first heard the earlier JBL studio monitors at producer Frank Filipetti’s studio in 2006, JBL’s new Image Control Waveguide technology is the standout feature on both the M2 and the LSR708i.

“When I first heard Frank demo the M2s, I was blown away by the imaging and the bass response, and I could not wait to try them for myself,” Manchester said. “I knew when we started this recording partnership with The DiMenna Center the M2s would be a key component and the LSR708i model proved to be an exciting new loudspeaker that we loved from the start. The Waveguide is a fantastic piece of technology that provides an incredibly engaging and satisfying listening experience.” 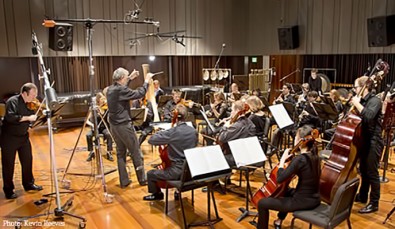 “Consistency in how your mixes translate to the outside world is what makes a good loudspeaker and exciting people when they hear their own music playing back is what makes it a great one,” Manchester said. “With film score production, one needs to be able to hear exactly what’s being recorded in the room and the M2s and the LSR708i monitors provide a unique level of accuracy and reliability.” 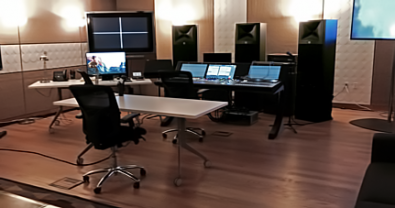 Implementing system components that easily integrate was a key motivator behind Audiosmith’s decision to use JBL and Crown solutions. “We rely heavily on networked audio throughout our studio design,” Manchester said. “Having a centrally managed system of DSP components that are designed to work together improves the flexibility of our setup and the accuracy of our listening.”