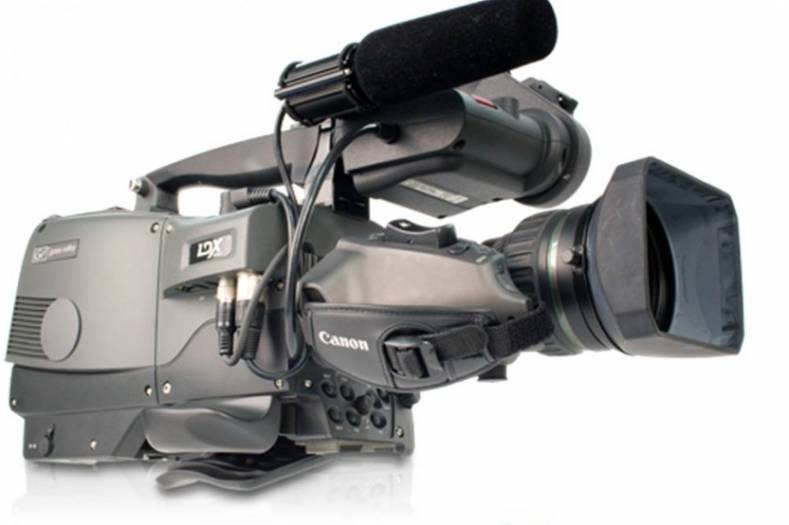 At the IBC 2014 Show (stand #1. D11), Grass Valley will showcase its latest solutions and services designed to meet the needs of broadcasters and media companies both today and tomorrow. Visitors will learn how to take on the challenge of emerging technologies, like 4K/UHD and IP-enabled workflows, while also experiencing the broad array of solution demonstrations throughout the Grass Valley stand.

IBC 2014 marks the European debut of the new Grass Valley and is the first time that the newly formed company will be showcasing solutions at one stand.

For 4K, Grass Valley will spotlight an end-to-end 4K/UHD production workflow featuring the world’s first 4K/UHD system camera with a native B4 lens mount, along with a full line of 4K/UHD-capable products including switchers, multiviewers and editing, routing and replay equipment. This 4K/UHD system camera, based on Grass Valley’s award-winning LDX technology, is a real game-changer because it enables broadcasters to produce 4K/UHD content with no compromise in zooming, depth of field or sensitivity. The 4K/UHD system camera also allows broadcasters to achieve shots from POV and shoulder-mount camera positions, in addition to fixed-tripod positions.

The company will also show how broadcasters can make the move to IP-enabled workflows with Grass Valley’s new, innovative control system technology. This technology supports both SDN (software-defined network) control of third-party IP switches as well as control of traditional SDI (serial digital interface) routers. With this approach, broadcasters don’t have to be locked into choosing proprietary IP switches. Moreover, they can select signal sources — whether IP- or SDI-based — from control panels and interfaces already familiar to operators. As a result, for the first time, broadcasters can now migrate to IP technology without being boxed into a proprietary solution, and function in mixed SDI/IP signal environments with minimal operator impact.

Demonstrated at IBC for the first time, Grass Valley will showcase the LDX XtremeSpeed (LDX XS) 6X ultra-slow-motion camera system (a finalist for IABM’s acquisition and production award at IBC 2014); GV STRATUS Playout, which delivers true cloud computing with the reliability of a solid-state playout server on a single card, a finalist for IABM’s playout and delivery systems award; and the K2 Dyno Replay system, which has been selected as a finalist for the CSI Awards to be presented at IBC 2014.

Grass Valley will also introduce a powerful new storytelling capability to the K2 Dyno Replay system: a pan and zoom interface for the LDX XS 6X replay. With this new capability, not only can slo-mo operators vary the speed of an XtremeSpeed replay using K2 Dyno AnySpeed technology, but now they can use key frames to zoom in on the area of interest of any critical sports replay. And because there is far less motion blur with the LDX XS than with standard 50-Hz-frame-rate cameras, the level of detail available for zooming in on fast-moving sports action is compelling.

Grass Valley will also feature a behind-the-rack look at connectivity capabilities in a live production engine room that includes over eight kilometers of Belden cable. Other demonstrations at the stand will include iControl facility monitoring, Kaleido multiviewers, Kayenne and Karrera switchers, the LDX line of advanced imaging cameras, NVISION routers and more.