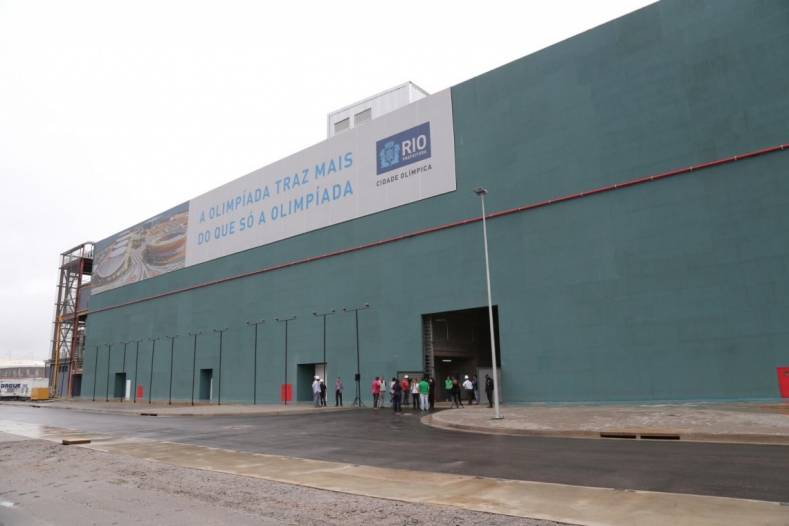 Creative and technical teams from ARD and ZDF will alternate days when they will use the EVS and Avid-equipped IBC facilities.

ARD and ZDF, Germany’s two main public broadcasters, will share production facilities inside the International Broadcast Centre (IBC) in the Barra Olympic Park for the 2016 Summer Olympic Games. Qvest Media, a veteran system integrator and technical consulting firm located in Cologne, Germany, will assist ARD and ZDF engineers with the installation of networked postproduction systems and on-site support at the IBC.

The IBC in Rio comprises two buildings: the main building and the IBC offices, which house Olympic Broadcasting Services (OBS) – the organization responsible for delivering the images and sounds of the Olympic Games. Together, the two buildings occupy a total area of nearly 80,000 m². The main building features 12 studios, one of which will be sued by ARD and ZDF.

In a situation a bit different than most networks covering the games, creative and technical teams from ARD and ZDF will alternate days when they will use the facilities to produce and broadcast different events during the games, based on a pre-arranged television schedule.

Qvest Media, which has worked on the past six Olympics, complements the broadcasters’ equipment pool with a networked HD production and broadcasting infrastructure. Both live and pre-produced content will be created in high definition (1080i/59 fps) resolution and then sent to Germany in the 1080i/50 fps HD format via fiber and satellite uplink to Germany for nationwide broadcast. 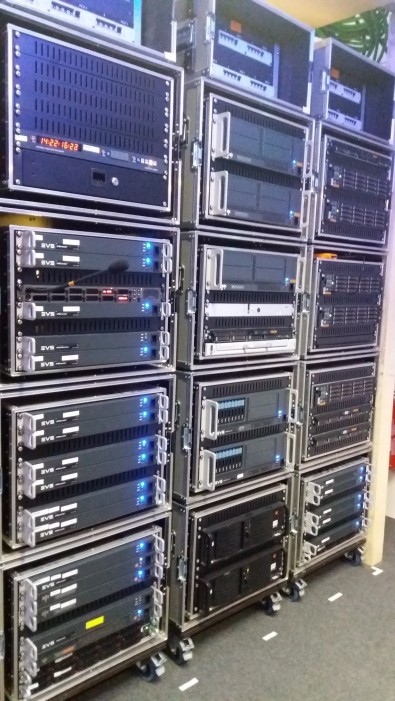 EVS and other systems were pre-tested at Qvest Media in Germany before being shipped to Rio in self-contained racks.

Working for four weeks in March, Qvest Media engineers pre-built and configured the necessary equipment and systems at ZDF’s headquarter in Mainz into 3,000 m² of facility space and studios inside the IBC. The ZDF Logistics Team handled all of the shipping requirements, in order to get the equipment and systems to Rio to meet the networks’ deadline.

“This year we are once again are providing a major part of the IBC infrastructure for ARD and ZDF. In order to handle ingest and storage of all incoming venue feeds we use an Avid and EVS-based non-linear networked production workflow,” said Henning Miehe, Project Leader for Major Events and Key Account Manager at Qvest Media. “The 28 networked Avid Media Composer editing stations and 576 TB of capacity from an Avid ISIS 7500 storage system on-site allow ARD’s and ZDF’s editorial teams to produce this unique coverage of the games.”

The editorial team can seamlessly import and allocate video material using Avid Interplay. From the Media Composer workstations, the material can be retrieved from the ISIS production storage and edited, before being passed to the EVS Playout server via Interplay transfer engines. 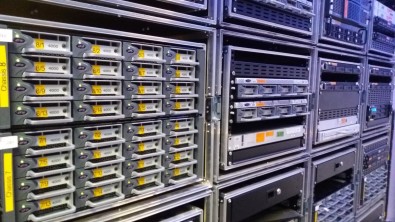 An on-site AVID ISIS 7500 storage system with 576 TB of capacity will support 28 networked Avid Media Composer editing stations set up inside the IBC.

Qvest Media is also contributing some of its technology pool to equip graphics editing. Real-time graphics will be created with Viz Artist and Trio software tools from Vizrt, which are linked to a fully redundant graphics hub. Qvest Media is providing extensive AV equipment for video production, monitoring and controlling. This includes the Riedel Artist Digital Matrix Intercom platform for internal communication in the IBC.

“Both networks wanted to produce their content on site, instead of doing it remotely as some other networks are doing so that they can be more reactive to whatever happens in Rio,” Qvest Media’s Miehe said. “In Germany, ARD and ZDF do not share any facilities, but in Rio they will do so for the entire games. This is quite unique and shows a great collaboration between the usual competitors.”

For Miehe and his team, the biggest challenge is always logistics and getting everything set up and working in time. Adding to the challenge, he said that most of the same equipment and systems will be used at the European Football Championship in France, before being flown to Brazil by the ARD and ZDF logistics team.

“We’ll be doing the European Football Championships in France right before the Olympics games with the same equipment and set up, so we simply don't have the time to make mistakes,” he said.

Adding more stress to their already hectic summer production schedule, after the closing ceremony of the Summer Games on August 21, the same Qvest Media equipment will remain in Brazil for another four weeks and be used for the XV Paralympic Games from September 7 - 18.

“It all has to work perfectly the first time out,” Miehe said, his fingers crossed. “However, we’ve done these types of projects before and with good cooperation, we’re sure it will all go smoothly.”