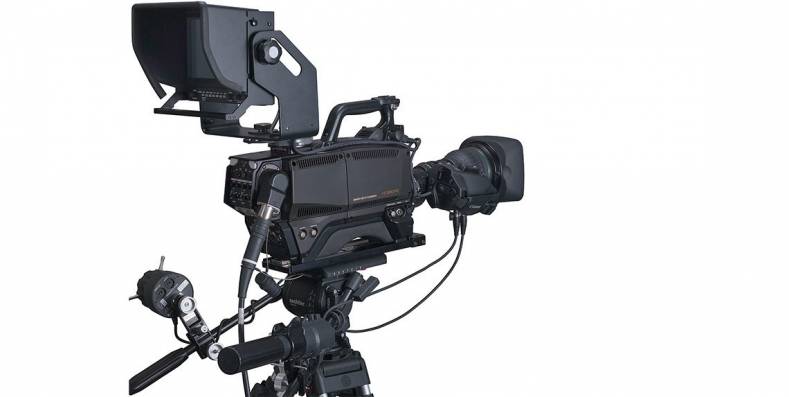 Showgoers will be able to see demonstrations of select HDR-upgraded Hitachi Kokusai cameras—including the Z-Series, SK-Series and DK-Series product lines—at two Telemundo Cine Video Show booths. As part of a special, limited-time promotion, any new Hitachi camera purchase made before September 30, 2016 will include the HDR feature at no additional charge.

At the high-end of the product line, HDR has been added to the Hitachi Kokusai SK-UHD4000 UHD studio/field camera. With its industry standard B4 2/3-inch bayonet mount and 2/3-inch sensors, operators can still make use of their existing HDTV lenses. The camera delivers the depth of field and high sensitivity needed for traditional TV studio and sports production with UHD quality.

At the Telemundo Cine Video Television Expo, Escape Audio Video will be showing several Hitachi cameras upgraded with the HDR feature, including the Z-HD5000 and SK-HD1000, as part of its product demos.

The Z-HD5000 HDTV studio/field production camera has long-been a popular acquisition tool due to its high price performance. With 2/3-inch IT-CCDs, this lightweight unit offers high-resolution imagery and low noise.