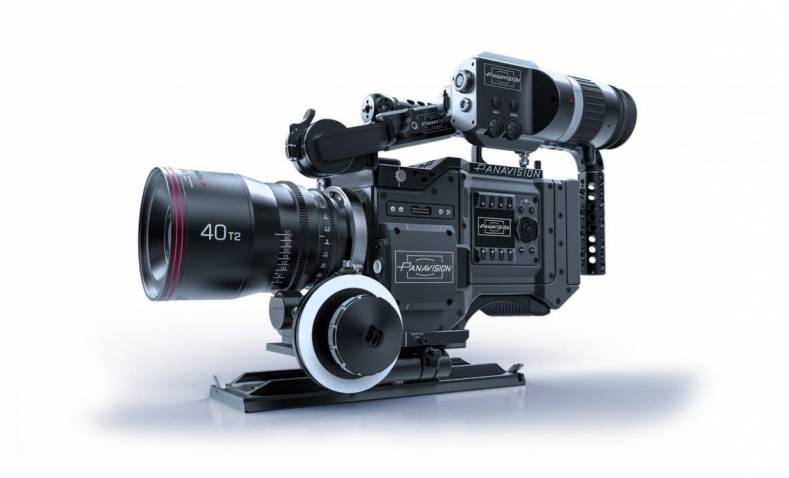 The Millennium DXL will be available for rent in early 2017, exclusively through Panavision.

The category of large-sensor professional digital cinema cameras just got larger and a lot more interesting with the introduction of the Panavision Millennium DXL Digital Cinema Camera. This unique camera is a result of extensive testing and collaboration between teams from Panavision, Red Digital Cinema and Light Iron, a Panavision company that provides digital workflow solutions.

Combining Panavision’s optics and camera expertise, the new RED Dragon 35.5 mm CMOS sensor and Light Iron color science software, the camera captures images at up to 8K in resolution and offers a host of DP-friendly features. The developers are calling it a “platform” that will introduce new software features and capabilities on a recurring basis.

Weighing about 10 pounds, the Millennium DXL will be available for rent in early 2017, exclusively through Panavision. Working prototypes and a demo reel were shown at the recent Cine Gear Expo in California.

The new camera also leverages a proprietary image mapping process called Light Iron Color signal processing that provides what the companies said is a “unique, cinematic look directly out of the camera.” Light Iron Color integrates seamlessly with the DXL’s new 8K imager and Panavision’s own large format lenses. The camera body was designed with ergonomics and temperature management in mind: its mid-size form factor is extra lightweight, yet allows for an airflow system that dissipates heat more quietly than other cameras. 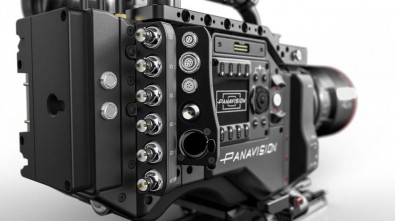 “Using efficient SSD media, the cost of capturing 8K files with the DXL is more economical than using third-party recorders on lower resolution cameras. Light Iron Color and our Panavised Outpost Systems provide a workflow for the DXL that can be easily adopted for shooting large format photography.”

Cioni also said that cinematographers will notice how 8K acquisition creates images that are “smoother, not sharper. The Millennium DXL provides a super-sampled image, much like large format still photography, so that its smoothness is retained whether you finish in 4K, 2K, or HD.”

With such a crowded field of filmmaking cameras to choose from, even at the high end, it remains to be seen if Panavision can make the new 8K camera a success — where it could not with its Genesis camera (a combination of a Sony camera with other “Panavised” features) in 2005. The competition is fierce, with the Arri Alexa 65 being used on such films as “The Revenant” and “Captain America: Civil War,” while the 8K Red Weapon camera was used to shoot “Guardians of the Galaxy Vol. 2.” There’s also Sony’s F65/55 camera to add to the mix.

The Quantel Rio system’s “Light Iron Color” menu provides controls that allow colorists to access and manipulate the proprietary image mapping within the files generated with the DXL camera to produce their optimum cinematic look. The Quantel Rio natively handles all file types from the DXL camera.