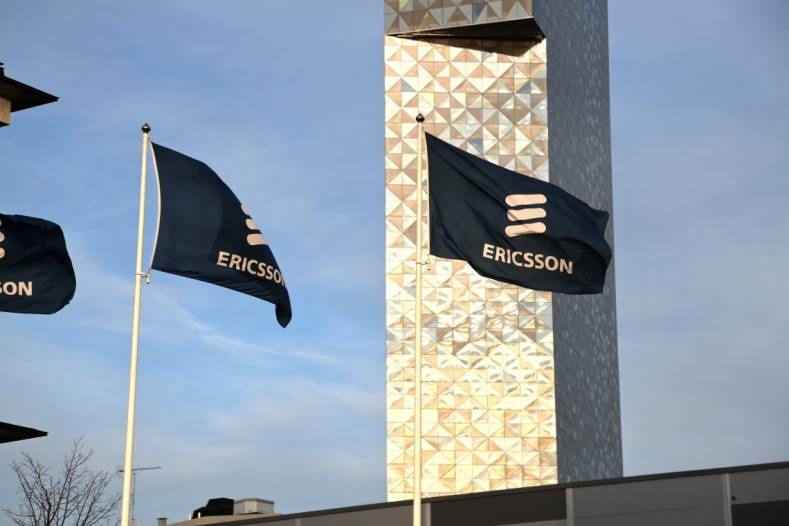 MediaFirst is Ericsson’s platform for multiscreen and IPTV, taking over from Mediaroom.

Ericsson’s MediaFirst is now a full multiscreen package with the release of video delivery technology at Broadcast Asia 2016 in Singapore. This follows the launch of MediaFirst Video Processing at NAB Show 2016 incorporating encoding and software development tools designed to enable more rapid creation and deployment of new features and services.

Ericsson's MediaFirst Video Delivery is pitched at IPTV, cable, OTT and mobile operators seeking a package that will enable them to innovate faster and respond to disruptive trends in pay TV, according to Ericsson. The platform also brings various features essential for multiscreen delivery including the ability to repackage content into adaptive bit rate streams (ABRS), including HLS and DASH, at the edge of a network. Such coding provides transparent delivery to iOS and Android devices, as well as OTT set top boxes (STBs).

MediaFirst also supports Common Encryption (CENC) and multiple DRMs so that operators can deliver via ABRS to all the principle target devices in different rights management environments. There is also support for Instant Channel Change for live TV as well as real time targeted ad insertion capabilities across the media delivery chain including mobile and STB clients, which are both desirable for live OTT services.

Ericsson also has implemented two emerging standards that enhance efficiency and resiliency across unmanaged IP networks including the Internet. One is Multipath TCP. This allows video sessions using the TCP transport protocol to be distributed across multiple paths, which can increase bit rate while also ensuring continuity of service in the event of any single path failing. The other is Multicast ABR. While CableLabs standard is targeted at cable operators migrating to IP via DOCSIS 3.0, it is equally applicable to OTT service providers. Multicast ABR works rather like IPTV multicast but can be extended right to client connected devices such as tablets or smartphones, in effect making the home the last leg of a Content Delivery Network (CDN). 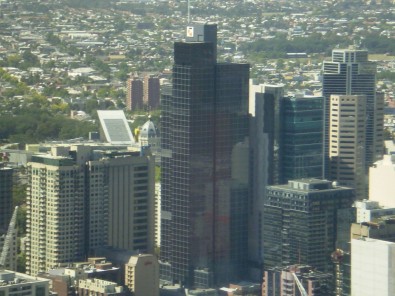 Australian Telco Telstra is both a customer of MediaFirst and partner for Ericsson’s Unified Delivery Network.

Furthermore, MediaFirst Video Delivery incorporates the video analytics technology that Ericsson gained through its acquisition of Azuki Systems in February 2014. Ericsson promotes analytics not just for personalization, recommendation and marketing, but to support full accounting of the varying content rights associated with different connected devices. As Ericsson pointed out, unlike IPTV or cable STBs, connected devices are not preregistered or preconfigured to receive given subscribed services. Instead services must be detected dynamically, authenticated and controlled on demand, according to the entitlement associated with each end device. In order to gain revenues from OTT services and TV Everywhere, the definition of monetizable endpoints must be expanded to include these aspects. Ericsson contends that its Azuki’s platform provides this capability. 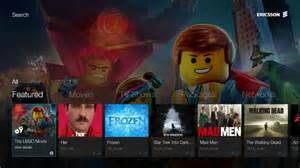 Ericsson's MediaFirst platform provides multiple features essential for multiscreen delivery including the ability to repackage content into adaptive bit rate streams (ABRS), including HLS and DASH, at the edge of a network. Such coding enables transparent delivery to iOS and Android devices, as well as OTT set top boxes.

MediaFirst can also integrate with Ericsson’s own CDN platform, its Unified Delivery Network (UDN), launched at Mobile World Congress 2016. UDN is a global CDN that Ericsson is assembling with the help of Telco partners. The goal is to provide both long distance transport and local access networks for final delivery, creating end-to-end transport from ingest to consumption. UDN partners include China Telecom, SingTel, Hutchison Global Communications, Telstra and Vodafone.

MediaFirst is widely seen as Ericsson’s successor to the Mediaroom IPTV platform that it acquired from Microsoft in September 2013, but is in practice almost a complete rewrite. As Rethink Technology Research’s weekly analysis publication Faultline has just pointed out, Ericsson always intended to retire Mediaroom over time and the question was how to do this gracefully while keeping the existing customer base on board. After all the acquisition was motivated largely by the quality of the Mediaroom customer base which included many top tier one operators, including BT, AT&T, Deutsche Telekom, SingTel of Singapore, Swisscom, Telus, Tesltra and Telefonica. In the event BT was lost even before Ericsson’s takeover, while Swisscom has defected subsequently, but most of the rest have retained the platform. They were satisfied with Ericsson two pronged migration strategy which involves first taking the existing Mediaroom room package as far forward as was possible given its inherent inflexibility and then moving customers on to MediaFirst over the coming few years.

So Ericsson firstly released the extended version called Mediaroom Reach by adding restart TV, better content discovery and support for the HEVC codec. Then it started coaxing its customers to migrate to the emerging MediaFirst platform which would converge IPTV with OTT and bring greater agility.