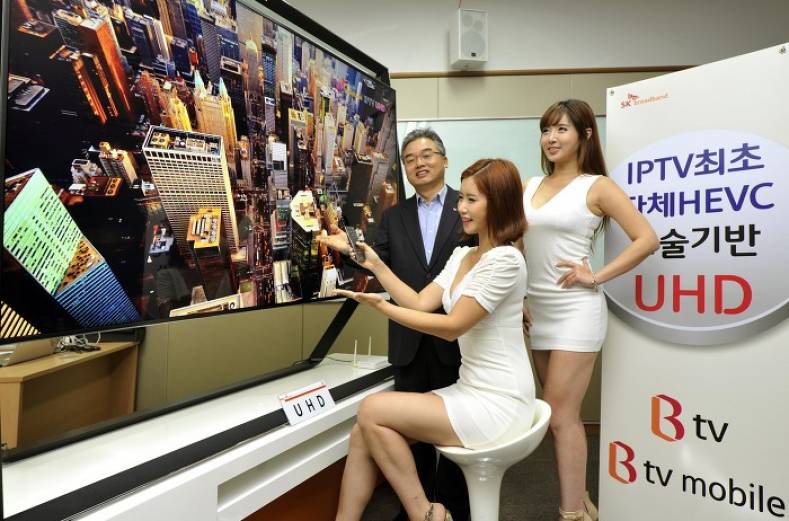 KT is one of the leading telecommunications company in South Korea. It launched its media business seven years ago, and expects to boost its pay TV subscriber base by a half million to bring its total subscribers to approximately seven million. KT  is adding the new UHD channels to its SkyLife DTH service.

SK Broadband, also a telco leader in South Korea, is investing about $265 million in its own creative content this year, which is equivalent to nearly half the country’s drama budget. It is also investing in its delivery infrastructure to meet continually growing demand, and to provide 4K content to more of its subscribers.

Both KT and SK Broadband chose to offer 4K UHD as a key part of their offerings, in an effort to provide high quality content in their programming. The first 4K services were made available in June 2015, powered by Elemental Live and Elemental Server video processing. Both companies have already ordered extensions to their installations in 2016.

“South Korea is at the forefront of 4K in Asia,” said David Godfrey, Elemental vice president for the region. “Elemental is very excited to be working with both KT and SK Broadband on their UHD multiscreen services from initial launch to recent expansions. Audiences are clearly voting with their subscriptions for the crisp, lifelike images of 4K video.” 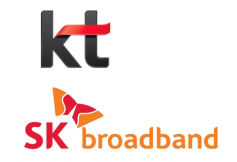