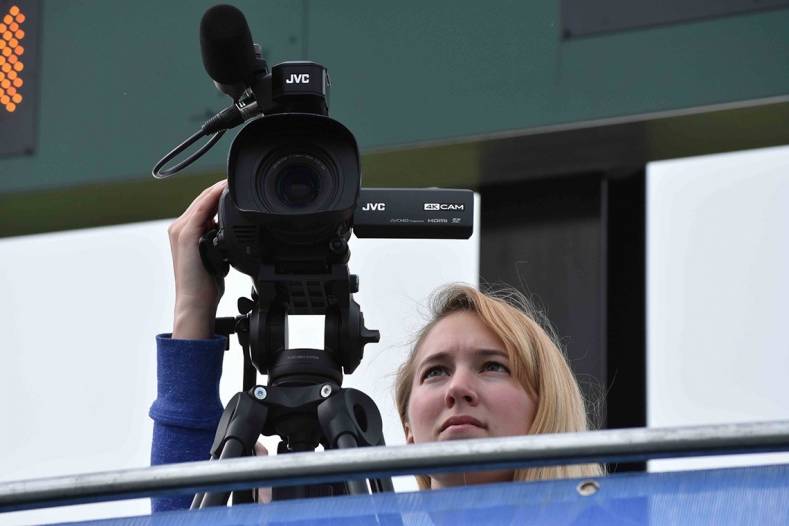 The JVC GY-HM200SP is designed for single-camera game coverage. The camcorder produces a real-time score overlay on recorded or streamed HD video output without an external CG or production switcher. As a result, NLV does not have to insert score graphics in post or coordinate graphics with a content delivery network (CDN) during live streaming. NLV began using the embedded score panel graphics with live video-over-IP productions in May during the Inter-Ac Challenge lacrosse quarterfinals and semifinals in Pennsylvania. 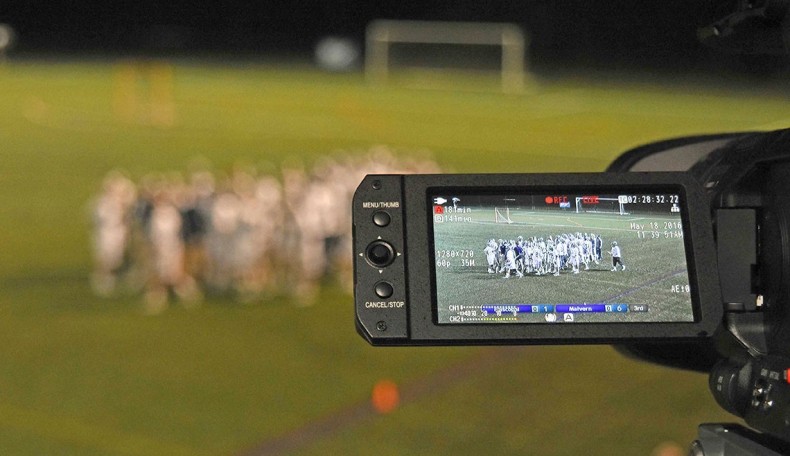 The GM200SP can embed score and stream directly to a CDN

John Peruso, president of Next Level Video explained that live streaming from tournaments used to be more complicated, Peruso explained, because it required the camera operator to locate external power, setup a laptop computer, connect it to the camera, and manage access to the streaming site -- often in less than favorable weather conditions. Now, the JVC GY-HM200SP with Zixi Advanced Streaming Technology uses Wi-Fi or 4G LTE connectivity via a USB dongle or hotspot, allowing NLV to seamlessly deliver video-over-IP HD transmission to websites and CDNs.

Established in 2010, NLV primarily covers tournaments and showcases in the New England and Mid-Atlantic regions, with occasional events in the South and Midwest. The company already had a number of JVC GY-HM100, GY-HM150, and GY-HM70 ProHD cameras before it purchased two GY-HM200SPs in April.