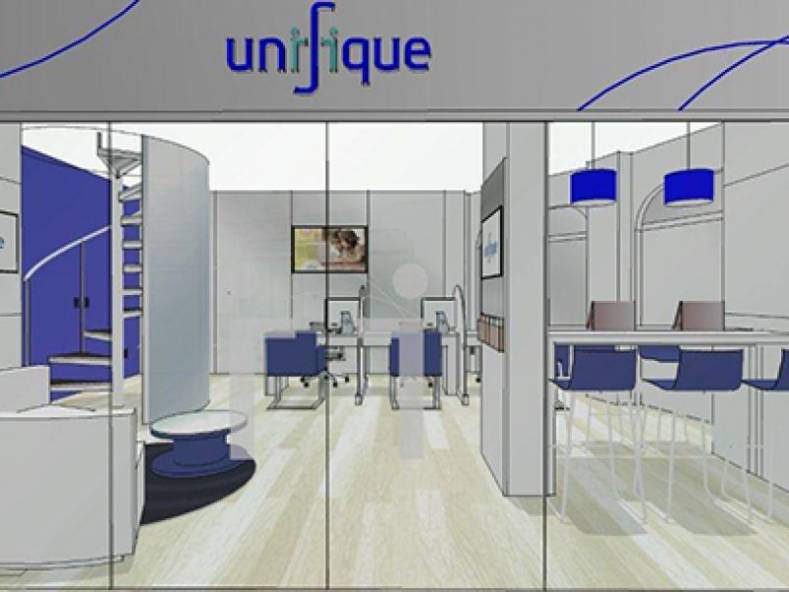 Brazilian regional Telco Unifique Franquias is unifying its cable and FTTH (Fibre To The Home) networks with help from pay TV security vendor Irdeto. Unifique has selected Irdeto Cloaked CA, a cardless client based package combining software with a hardware root of trust residing in the device chip sets.

According to Irdeto, this is assisting Unifique in its cable digitization programme and specifically in scaling services across both its cable and FTTH networks, by supporting both DVB-C and IPTV protocols.

This means Unifique now has a single set top box for all its services, which it says will simplify operation and reduce maintenance costs. At the same time by eliminating logistical costs associated with traditional physical smart cards, it will reduce Total Cost of Ownership (TCO) as well as potentially enabling faster innovation.

“We were running a number of independent networks that needed to be harmonized,” said Erolf Schotten, COO at Unifique. “Irdeto’s Cloaked CA solution allowed us the security robustness we needed and the flexibility to deploy one STB model for all networks, ensuring that we provide our customers with an optimal experience as we continue to grow and innovate.”

Like rivals such as Verimatrix, Irdeto’s Cloaked CA is designed to at least match the security of traditional physical smart card systems through additional mechanisms and in particular a “hardware root of trust” locking each client uniquely to Irdeto keys embedded in the secure chipset of the device upon manufacture. This, Irdeto contends, protects against cloning, software tampering and control word redistribution. The advantage of such a solution based primarily on software is that it can readily be renewed in the field without requiring on site visits or sending out replacement cards.