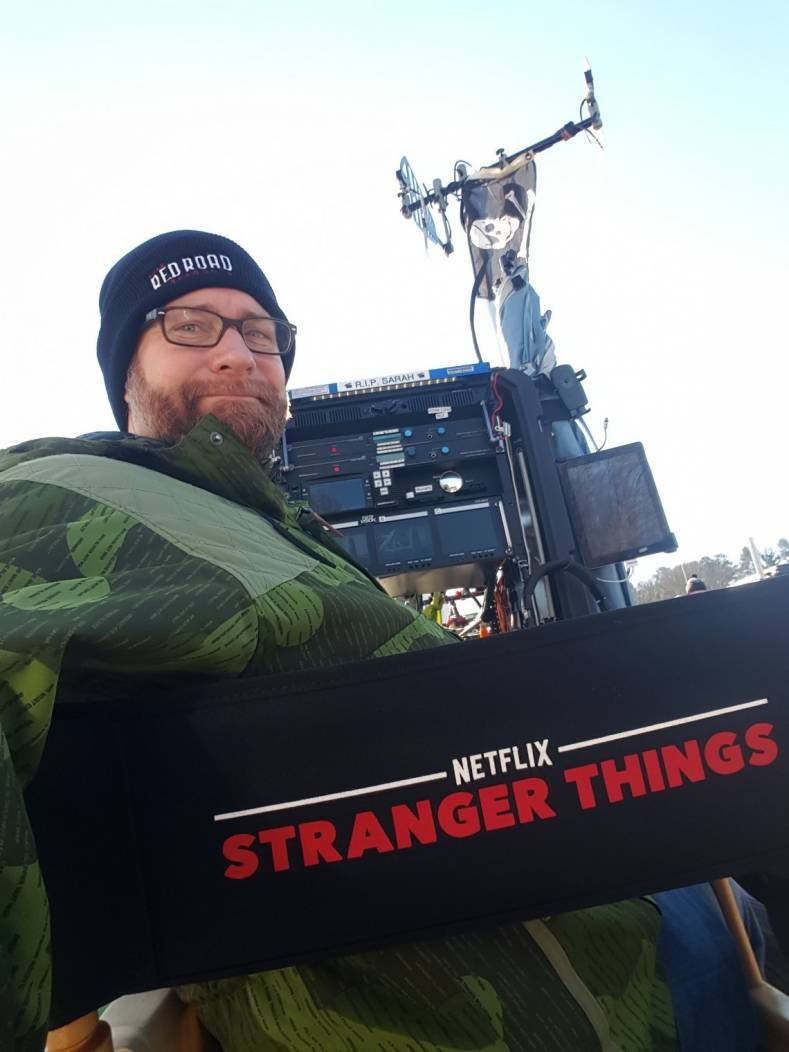 Production sound mixer Chris Durfy, CAS, was looking for a replacement mic to complete his work on the upcoming Netflix thriller, “Stranger Things”. When he came upon a new kit of DPA d:dicate 4017 and 4018 shotgun microphones, he decided to use them during the production of the series, which will stream on Netflix later this year.

Written and directed by Matt and Ross Duffer, "Stranger Things" is set in 1980’s Indiana. The show takes place after a young boy seemingly vanishes into thin air. As friends, family and local police search for answers, they are drawn into an extraordinary mystery involving top-secret experiments, terrifying supernatural forces and one very strange little girl.

“I was looking for a reason to try DPA microphones, so when my existing mic went down I took the opportunity to try them out,” said Durfy. “We bought the d:dicate 4017 and 4018 Shotgun Microphones and are very pleased with their sound, reach, flat response and imperviousness to RF and the humidity.”

On "Stranger Things", Durfy used DPA mics to record audio for most of the show’s stage work in the studio, as well as field shoots at various locations off the stage. With a show of this type, Durfy and his crew never know what to expect, so having flexible equipment capable of handling whatever is thrown their way is very important. 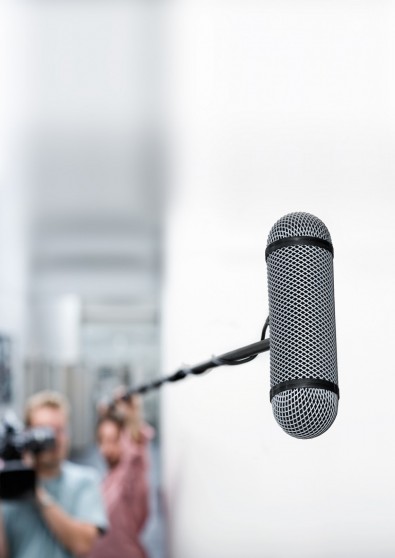 “One of the things that I really like about the DPA line is that it is totally modular,” adds Durfy. “You can switch from a d:dicate 4017 to a 4018 using the same preamp in the time that it takes you to unscrew and re-screw in the desired capsule. The d:dicate4018 has a greater reach than what we were previously using in the same situation. There was a gray area in between the reach of the two microphones that we were previously using that DPA has just pleasantly filled. The d:dicate4018 delivers a great sound while reducing some of the effects of the reverberant space, similar to what we were using in the past but with more ‘bite’ when at a higher headroom.”

“Switching over to DPA streamlines things for us because all of the microphones have the same frequency response,” said Durfy. “From their lavs to their shotguns, they all mix very well. The fact that they are smaller and lighter yet still have that big sound is really important to us.