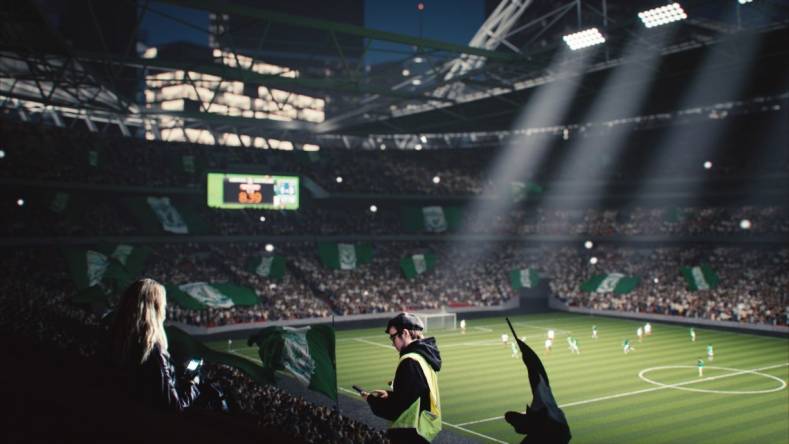 Today’s viewers expect their media to be available on demand in any location.

When TV audiences leave the comfort of their living rooms, they want to bring their content with them. Ericsson ConsumerLab TV and Media research shows that 67 percent of consumers use mobile devices to watch TV services. To reach those viewers what are the best delivery options?

TV audiences are leaving the comfort of the living room and the data is there to prove it. Ericsson ConsumerLab TV and Media research shows that 67 percent of consumers use mobile devices (tablet, laptop or smartphone) to watch TV services. Within the confines of the home, increased broadband speeds - which average 11.9 Mbps in the US according to data from Akamai - makes streaming over local Wi-Fi suitable for most TV applications such as VOD and live simulcast of TV transmission. However, consumers are now demanding access to content while on the move with Ericsson ConsumerLab research indicating that over 50 percent of TV consumption on smartphone happens outside of the home on mobile networks. The three big areas of demand are real time news content, live sports and other content from stadia events.

However, existing Wi-Fi technologies struggle to meet these new broadcast use cases. Although the 802.11x standards work well for unicast, it was never designed for multicast video broadcast. There are many factors including the lack of acknowledgements for multicast packets, lower data rates, collisions and signal loss which leads to a higher level of packet error rate (PER) due to lack of retransmission.  It is not uncommon for a packet loss rate of 5 percent, which is particularly troublesome for video, leading to poor user experience impacted by buffering or lower image quality as adaptive bit rate compensates for the connection issues. The problem is compounded for mobile users due to a lack of a smooth handover for video streams as a device moves between different access points. 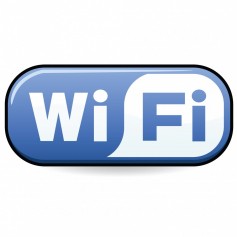 While available virtually everywhere, many find today’s Wi-Fi services woefully inadequate and under-performing, especially when it comes to any type of digital media delivery.

Wi-Fi coverage is not universal and these issues are magnified in higher bandwidth requirements of video, especially in densely populated environments such as stadia and other public venues. Consumers are demanding the highest quality of service from video content providers, with a seamless experience that enables them to search, sort, play and share content the way they like, without network delay. This offers an opportunity for cellular service providers to fill the void.

Delivering video on the move

LTE (Long Term Evolution) - often called 4G - offers a way of meeting this goal. As telecom operators continue the transition away from ‘minutes of voice’ to ‘units of data’ as the primary revenue source, the streaming of premium video, either through subscriptions or just through per GB data charges, is a clear direction of travel for many.

After spending around $19 billion in LTE spectrum licences in the US alone, telecom operators have invested further billions rolling out LTE infrastructure. As of 2015, around 98 percent of American consumers and 79 percent of the population of the European Union now has access to LTE according to data from the US Commerce Department and analyst firm IHS. However due to significant CAPEX investment and a highly competitive telecoms market, LTE adoption is still gradual, at approximately 500 million subscribers making up only 15 percent of the 7.1 billion mobile subscriptions according to the Ericsson June 2015 Mobility Report. This is likely to climb significantly during 2016, as major LTE projects in China and India go live, adding a likely 1 billion additional users by the end of the year.

In terms of broadcasting video, LTE Broadcast (3GPP eMBMS) has a wide ecosystem of suppliers and flexibility over the different elements of the stack. Yet LTE Broadcast’s greatest strength is its ability to natively support broadcast video. LTE Broadcast requires only one data channel per content that can be received by an unlimited number of users, allowing resource allocation to be independent of the amount of viewers. This is a massive advantage over the unicast characteristics of 3G/LTE and Wi-Fi, which require one data channel per user and grows to an unlimited number of channels forcing resources to be allocated on demand.

Since its first debut in 2008, LTE has undergone many revisions under the guidance of the 3rd Generation Partnership Project (3GPP), a collaboration between groups of telecommunications associations including ATIS in the US, ETSI in Europe and CCSA in China. 3GPP has defined a LTE-A specification called evolved Multimedia Broadcast Multicast Services (eMBMS) for point-to-multipoint and it has been designed to provide efficient delivery of broadcast and multicast services, both for Radio as well as within the Packet core network. A typical eMBMS solution is incorporated at different levels of a protocol stack within different functional elements of a mobile network.

This starts from the smart user equipment (UE) such as smartphones, tablets, laptops, dongles and STB and spreads to the eNodeB (eNB) radio stations as a logical entity called multicell/multicast coordination entity (MCE) and into the evolved packet core (EPC) components as another logical entity to the MBMS gateway (MBMS-GW). In addition, there are requirements for the logical entity broadcast/multicast service center (BM-SC) to efficiently communicate with the provisioning systems in the network for content delivery tasks such as scheduling, provisioning, and monitoring. 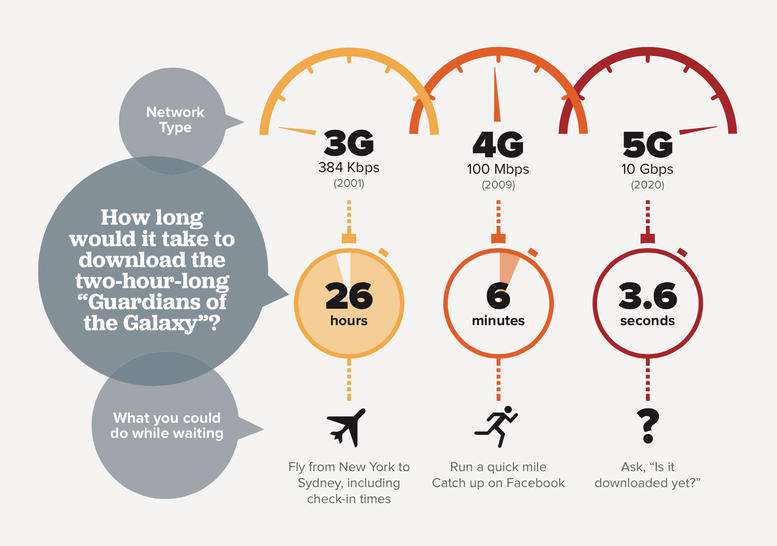 In terms of deployment, LTE Broadcast is well suited to premium content such as nationwide, regional and local interest events, concerts, sports fixtures or breaking news. Given suitable content security and digital-rights handling, this use case can be enhanced to allow users to store and replay the event on-demand from their device for a certain period of time.

Another example is venue casting. In this case, the operator may wish to broadcast content to users, which can vary from breaking news of national interest to very specific information such as special offers available at the mall, additional information about the main artist of an art exhibition, or departures and arrivals information at the airport. For all of these premium-content use cases, operators can deliver services on a nationwide basis as well as locally.

The duration of a broadcast and the size of the geographical area where it is available can be managed dynamically, depending on the nature and relevance of the content. By using unicast for blended services, broadcast services can be complemented with interactivity – opening up new ways to generate revenue from content. At a soccer match, for example, these value-added services could include video streams carrying footage from additional camera angles, diverse audio coverage and live results of related matches taking place at the same time in other stadiums.

According to the GSMA, as of the end of January 2015 there were 352 operators with live commercial 4G-LTE services across 124 countries with operators such as Telstra in Australia and KPN in Netherlands having also piloted LTE Broadcast for mostly sports content. From a technical standpoint, the process of enabling the broadcast portion within an existing LTE deployment is relatively straightforward. A more involved task is the establishment of relationships between content owners and the telco operators. The agreements needed to get the NFL, Indian Premier League Cricket, or UEFA Champions League soccer as a monthly subscription or PPV service for LTE cellular customers is the next, not insurmountable, step. For now, the growing global adoption of LTE Broadcast looks set to offer a viable new path for content owners to reach increasingly mobile consumers.