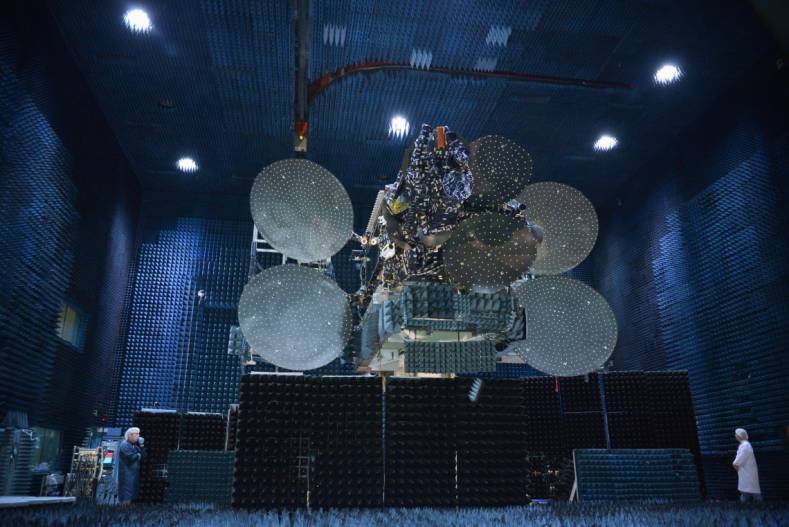 Intelsat claims to have the world’s first satellite network with full global coverage.

BBC World News, one of the most popular global news TV channels, has expanded its existing contract with Luxembourg based satellite operator Intelsat for delivery across Europe, the Americas and Asia. The contract covers use of multiple Intelsat premier video neighborhoods and also the IntelsatOne terrestrial network, for distribution of both standard definition (SD) and high definition (HD) content.

Under the multi-year agreement, BBC World News will be delivered to viewers in the Americas and Asia via four of Intelsat’s premier video neighborhoods. These are:

The IntelsatOne terrestrial network, with more than 36,000 miles of leased fiber and eight strategically located teleports around the globe, will provide the uplink services for the distribution network. IntelsatOne will also provide dual and geographically diverse fiber routing from the BBC World News playout facilities.