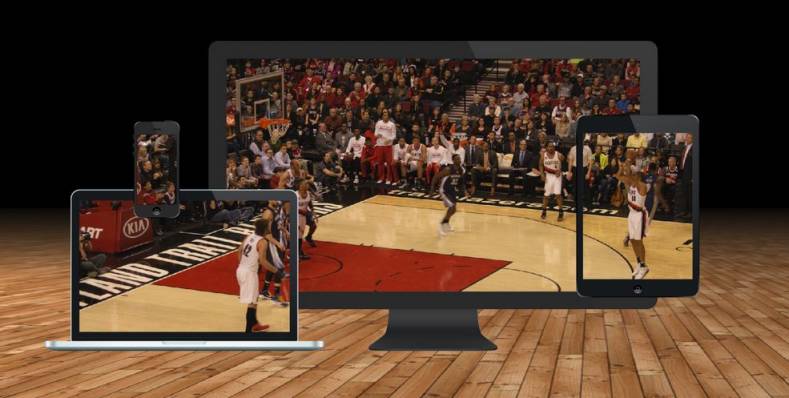 As BT has expanded its services, it has expanded its use of Elemental. In 2015, BT revamped its popular TV Everywhere offering with the addition of five new channels and a rich new “Entertainment Max” package for existing customers. End-to-end software defined video (SDV) solutions from Elemental support the BT TV Everywhere offer, which enables BT customers to watch TV channels on multiple devices once they authenticate as subscribers. 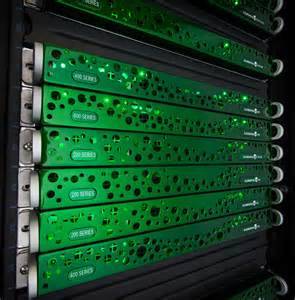 The BT Sport channel relies on Elemental-coded video and audio and is distributed to millions of customers across a variety of viewing platforms.

The encoded streams pass to Elemental Delta for just-in-time (JIT) packaging to enable live-to-VOD delivery to connected devices. This infrastructure enables BT to scale from 90 to 250 channels and to provide subscribers live, on-demand, and time-shift services, such as catch-up TV, restart TV, and network PVR.

For the BT Sport App, Elemental Delta enables start-over viewing for UEFA Champions League games through its live-to-VOD output filter, allowing viewers to return to match high points, such as goals, penalties, and other notable plays on the pitch. The BT Sport content portfolio includes exclusive rights to the Champions League, Europa League and Premiership Rugby.