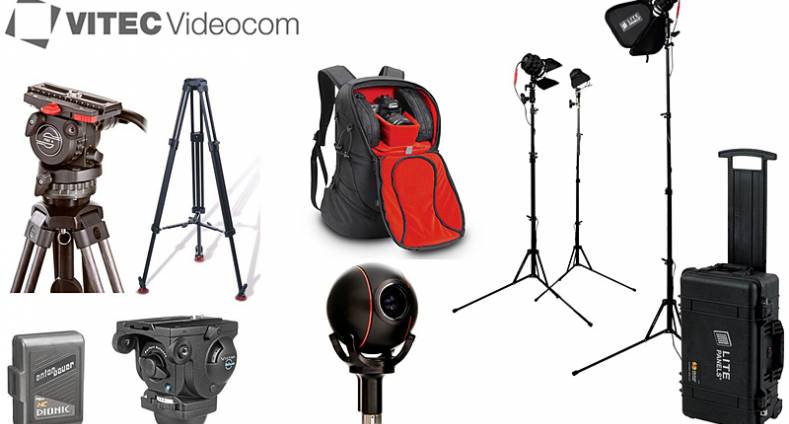 There’s an old saying that the gear a student learns with is the same gear they tend to use in professional life. That’s probably why Vitec’s Videocom is supplying the RocketJump Film School, an online filmmaking community started by YouTube sensation Freddie Wong, with gear from its lines including Sachtler, OConnor, Litepanels, Anton/Bauer, Paralinx, SmallHD and Autocue.

Launched in May, 2015, the film school delivers readily accessible and free content to help ambitious students improve their familiarity with every element of filmmaking, including the equipment. The online format has been overwhelmingly popular and boasts over 200,000 subscribers and close to ten million views since it began.

“A core tenet of the film school is offering easy-to-follow demonstrations that ultimately encourage and promote hands-on experience. Having Vitec Videocom as a sponsor makes this a reality for us and has opened up more possibilities in shaping the school, both on and offline,” said Haroutunian. “Their support makes our mission of creating an empowering community for contemporary filmmakers all the more attainable.” 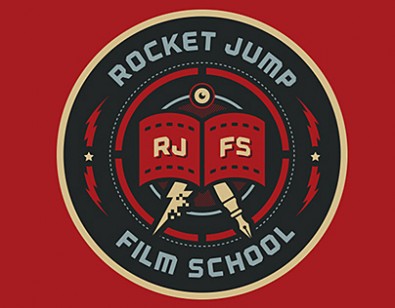 The gear being provided includes the OConnor 1030 system, as well as new product offerings including the new Litepanels Astra Soft Bi-Color 1x1 LED panels and the Anton/Bauer Cine series batteries. Sachtler and OConnor are delivering various tripods and fluid heads.

Paralinx is providing a Triton and Arrow-X, which offer uncompressed wireless video transmission up to 300 and 700 feet respectively. Autocue is contributing portable iPad prompters, while SmallHD is contributing 501 on-camera monitor production kits.

“We’ve been big fans of RocketJump for a long time so when we were given a chance to support their education endeavors we jumped at the opportunity. This allows us to be at the forefront of partnering and educating a whole new generation of filmmakers and aspiring cinematographers,” said Tobias Keuthen, director, global products at Vitec Videocom.