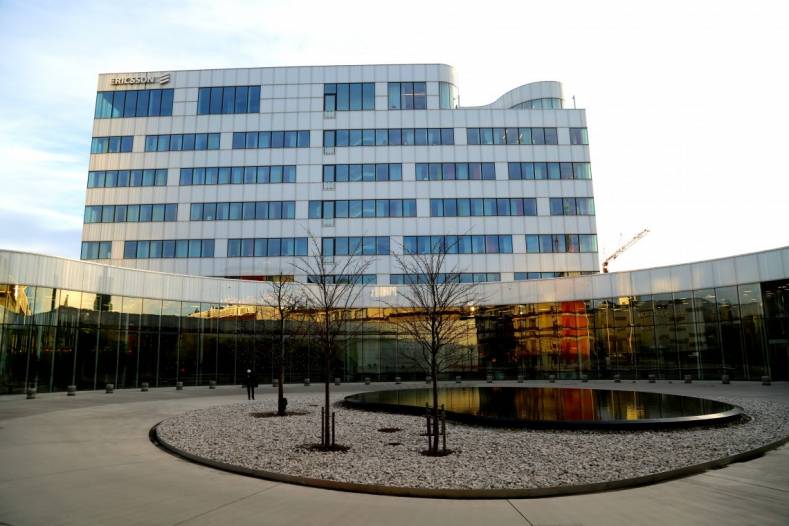 Ericsson has fleshed out its Unified Delivery Network (UDN) with 22 new partners including some big names on both the Telco and content fronts. The Swedish communications technology giant first unveiled UDN at CES 2016 in January in a bold attempt to expand beyond infrastructure and services into network provision to compete with the big established CDN (Content Delivery Network) providers such as Akamai and Limelight.

The partnerships announced at NAB 2016 extend coverage for the last mile across key markets in SE Asia as well as adding weight on the content side looking towards delivery of premium services including Ultra HD to connected devices around the world. New Telco partners include China Telecom, SingTel for Singapore, SK Broadband covering South Korea, XL Axiata for Indonesia, Globe Telecom across the Philippines, along with Chunghwa Telecom and Far EasTone Telecommunications for Taiwan.

On the content front there is Mavshack, a global SVOD (Streaming Video On Demand) subscription distributor of Asian movies, music videos and TV shows. But the most significant content additions are Paramount Pictures and especially Twentieth Century Fox, with which Ericsson is collaborating on a proof of concept for delivering a range Fox content. The aim will be to show that new release and library movies, as well as emerging virtual reality (VR), augmented reality (AR) and 4K Ultra-HD with High Dynamic Range content can be delivered to any device via Ericsson’s UDN.

This will involve intake and editing technologies as well as delivery using various Adaptive Bit Rate (ABR) technologies and caching to ensure that latency is kept within acceptable bounds. The UDN as a whole is a collective global CDN embracing multiple Telcos to enable end to end delivery going beyond the reach of traditional CDNs by embracing the last mile.

It operates via a content peering model whereby the UDN service provision partners collectively have global reach for content delivery, handing off between them. An alternative approach is the Federated CDN, whereby multiple service providers establish worldwide coverage by interconnecting their networks without necessarily having a formal partnership, making use of agreed standards. The Internet Engineering Task Force (IETF)’s CDN Interconnection working group, which Cisco co-chairs, has been at the forefront of such standard development for Federated CDNs. 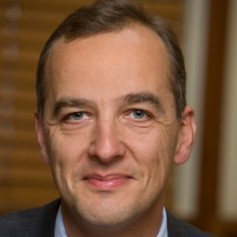 Ericsson appears to believe that a closer ecosystem is required to deliver the full benefits of a global CDN, such as rich data analytics, which it considers a crucial aspect of its UDN, particularly for content providers. With traditional CDNs such providers typically have little visibility of the end user, but Ericsson is promising insights into user engagement with scope for personalized viewing experiences and targeted advertising.

Rapid service enablement is also promoted as a feature not available with traditional CDNs. According to Ericsson, content providers can add services as if the UDN were their own, enabling rapid innovation and faster time to market. "UDN's disruptive business model has struck a chord with service and content providers that want more flexibility, visibility and control over the delivery of high-quality OTT services,” claimed Per Borgklint, Senior Vice President and Head of Business Unit Support Solutions at Ericsson.

It remains to be seen whether these promises are completely fulfilled, with a lot hanging on the proof of concept with Fox. For Ericsson UDN represents an ambitious attempt to expand into global service provision to compensate for a squeeze in its traditional equipment markets, where the likes of Huawei Telecom are turning up the competitive heat.

At least Ericsson can now boast a healthy ecosystem for UDN, with Dolby Laboratories for next generation audio technology and Vubiquity for monetization being other new partners announced at NAB. These added to the original launch partners including Hutchison Global Communications, AIS, Telstra, Vodafone, Brightcove, DailyMotion, EchoStar, Deluxe, LeTV and QuickPlay.

Ericsson's own OTT platforms, Ericsson Managed Player and MediaFirst are also key components of the ecosystem.