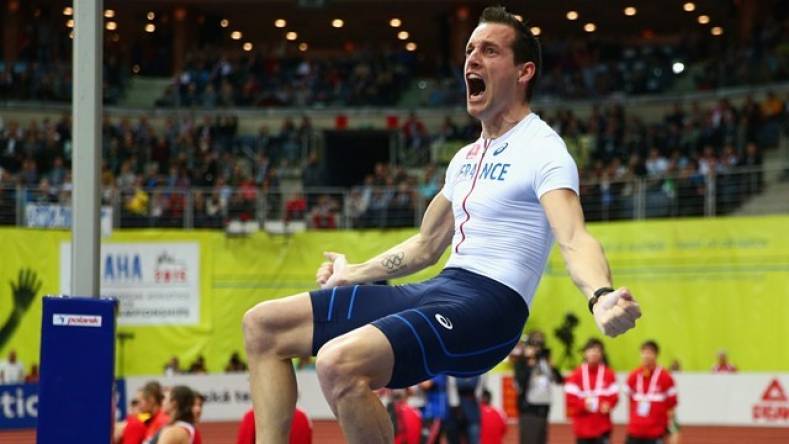 V-Nova's codec used to deliver 4K at the Euros.

London-based compression expert, V-Nova has announced a number of deployments including with Eutelsat for 4K delivery of the soccer Euros and Sky Italia. In addition, it has had its technology tested independently and verified that 8K video is possible with the technology at data rates that match HD.

The deployment highlights the huge potential for growth in the OTT mobile video market in regions that have previously been inhibited,” says V-Nova. “More than 4 billion people still lack access to mobile video. In advanced telecommunications markets, this ground-breaking technology can take the commercial benefits further by making HD available on mobiles over 3G networks and 4K over 4G networks in both rural and congested urban areas.”

Eutelsat has also chosen Perseus for the contribution of 4K international feeds of the UEFA Euro Championship 2016 for RAI's UHD channel. The solution will offer live coverage of seven quarter final games in UltraHD/4K to around 200,000 Italian homes that can receive RAI’s UHD channel on the Tivùsat platform.

Sky’s IPTV platform in Italy is also making use of the technology. The move will enable Sky in Italy to expand the reach of its full HD offering over the existing IP infrastructure. In this case it is being deployed as a software-only update, following integration of the Perseus SDK with Harmonic’s ViBE VS7000 video encoders and the installed base of Sky set-top boxes in Italy.

An independent evaluation by analysts informitv has assessed the performance of the codec indicating that it is indeed visually lossless for professional production applications, even when compressing video at a ratio of 40:1.

The tests were performed on the V-Nova P.Link 4K real-time contribution encoder and decoder. The output was evaluated using a Video Clarity ClearView analyser and a Sony 4K professional monitor. The results of close visual inspection of the output were confirmed with mathematical metrics to measure signal distortion and image similarity.

“The evaluation demonstrates that Perseus compression is visually lossless for 1080p50 video at 150 Mbps and for 2160p50 video at 200 Mbps,” said William Cooper, founder, informitv. “The tests also indicate that High Dynamic Range images can deliver higher fidelity output without any compression overhead.”

Furthermore, 8K UHD-2 format images of 7680×4320 pixels at 48 bits per pixel were visually lossless at 40:1 compression, which is equivalent to the data rate of uncompressed HD video.