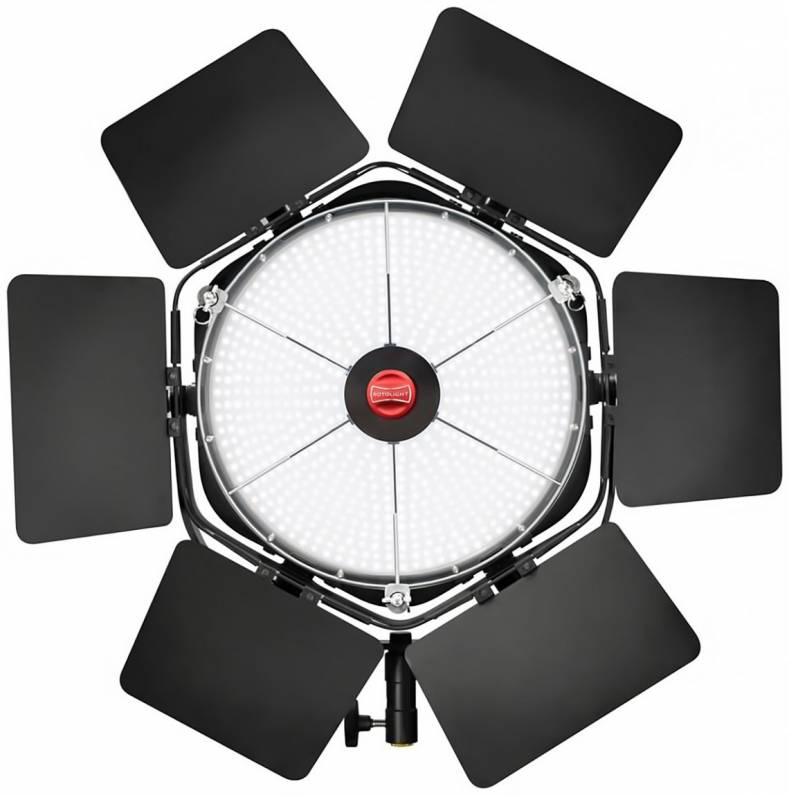 Rotolight announced the Anova Pro, an LED studio/location light with revised electronics that is up to 43 percent brighter than the previous generation.

Rotolight said the Anova Pro has a ten percent weight reduction, revised yoke design and a new Flash Sync Trigger input for camera shutter release synchronisation at up to 150 percent of the maximum continuous light output.

Wi-Fi control will also be available on Anova Pro “Air” models, which will be available in the fourth quarter. 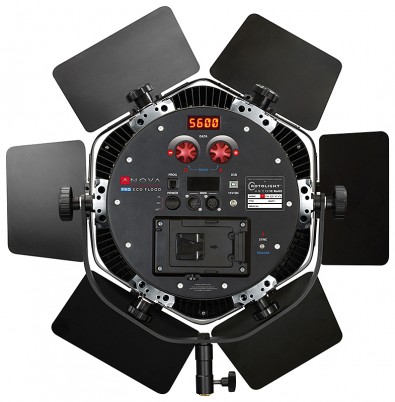 Rear of the Anova Pro light

Flash Sync and remote triggering allows Anova Pro to be integrated into a traditional photography workflow, while providing an accurate modeling light, along with control of flash power/duration color temperature and offset.

True aperature dimming calculates and displays the correct aperture (F-Stop) for a subject at a given distance, eliminating the need for metering. Designer Face mode provides custom fade up/fade down effects for DSLR videographers and creative cinematographers, reducing time required in post production.