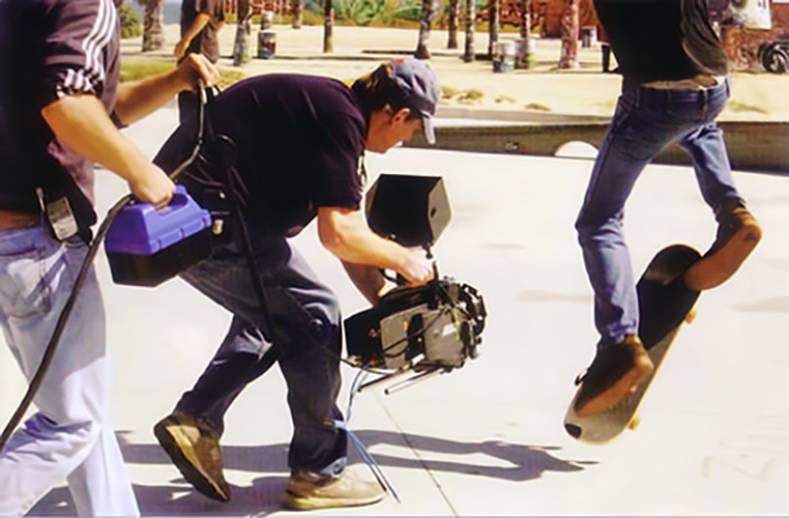 BlockBattery has introduced the 1500-INV, a powerful battery that provides up to 1500 watts of 120 Volt AC pure sine wave power in a scalable capacity from 400 to 3200 watt hours.

BlockBattery said this scalable capacity is provided from the output of one to four Block Batteries, which completes the system.

Capable of powering a Joker 800 HMI or two Cineo HS2 or two ARRI S60 SkyPanels simultaneously, or a range of other high power equipment, the 1500-INV provides an unprecedented power solution for field production.

Compatible models include the new HC400, high current block, or the S600 or the S800, which provides the highest range of capacity with 800 watt hours per block. An alternative 220 Volt AC version of the 1500-INV is also available. 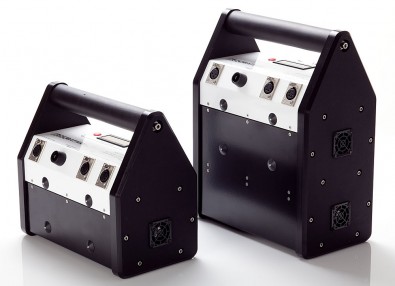 Also at NAB, the company introduced a "High Current" HC400 block. Capable of handling electrical loads up to 25 Amps, the HC400's lightweight design provides 400 watt hours and is the ideal field power solution for the latest high power lighting systems.

For 28 Volt (or 30V) lighting systems like the new KinoFlo Select 30, the Cream Source Doppio, or the Fiilex Q500, the HC400 can power those lights directly.

For 48 Volt lighting systems like the new ARRI SkyPanel S60 or the Fiilex Q1000, multiple HC400 units can be coupled with BlockBattery's new R48-500 adaptor.

The R48-500 converts the HC400 power to provide a 48 Volt regulated output and scale battery system capacity up to 1600 watt hours with one to four HC400 blocks. This system configuration could run an ARRI SkyPanel S60 for three to four hours at maximum SkyPanel output.

“The new HC400 block battery along with the new R48-500 and 1500-INV fill a significant void in field power of high current lighting systems,” said Greg Prentiss, director of sales and marketing.