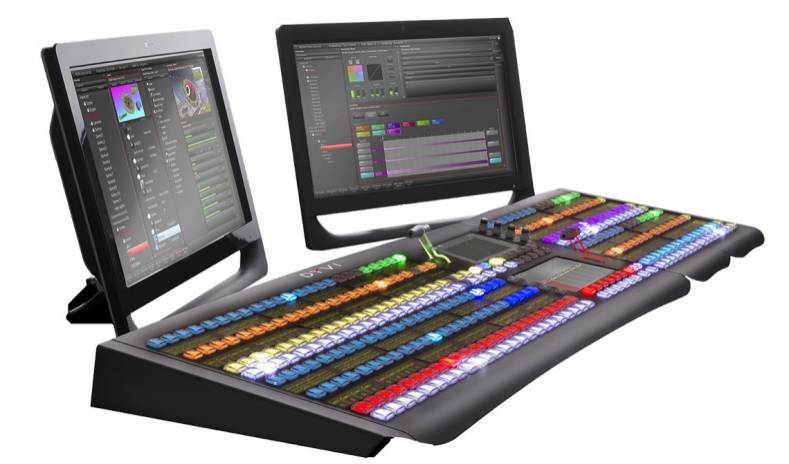 EVS DVYI will be part of the demo

The EVS Live on Tour demo truck, presented with Cisco, is touring the US to give users a chance to test the latest live production solutions. The demo truck’s official launch will be during the 2016 NAB Show.  Following the launch, the truck will visit some of the biggest sporting events in North America. Stops will include the Kentucky Derby, the Indy 500, US Open golf as well as NFL games.