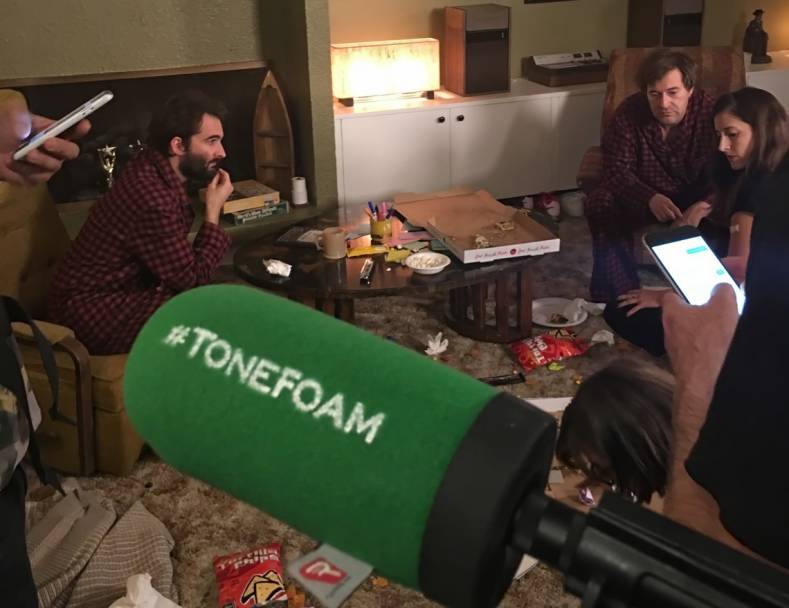 Sound Engineer Daniel S. McCoy CAS, owner and operator of ToneMesa, a Los Angeles based location and post-production audio company, relies on Wisycom’s wireless technology, which he considers the most sophisticated RF solutions for broadcast, film and live production.

For over a decade, McCoy had been waiting for Wisycom to arrive in the United States. When the company set-up in New York City in April, 2014, ToneMesa was the first in line to adopt and test Wisycom’s wireless products.

“Through my 20 years of field experience, Wisycom equipment has the best possible radio frequency sound I have ever heard,” said McCoy. “Wisycom’s cutting edge technology is adaptable, provides more front end sensitivity and has a much wider dynamic range and more frequency choices than any other manufacturer out there.

“Wisycom understands that the audio has to sound as good as possible to be called professional. Their digital packets go up to 96 kHz, double the sampling frequency.” 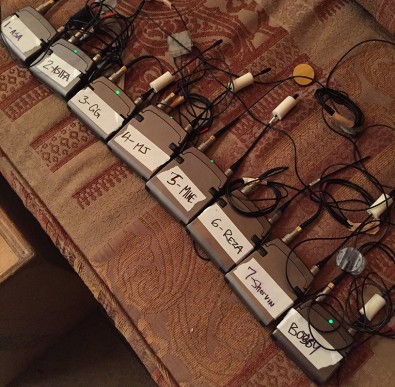 Along with his Wisycom gear, McCoy also uses DPA microphones and Sound Devices recorders to capture the dynamic audio that has become his trademark. “Wisycom sounds the best, mic for mic, recorder for recorder, when I put Wisiycom links between the mic and recorder, I know I'm going to get the best performance,” said McCoy.

“Wisycom is the Lamborghini of sound. The devices look good, sound good, and give the user tools that no other wireless manufacturer has invented yet. It’s just a really beautiful industry advantage.”