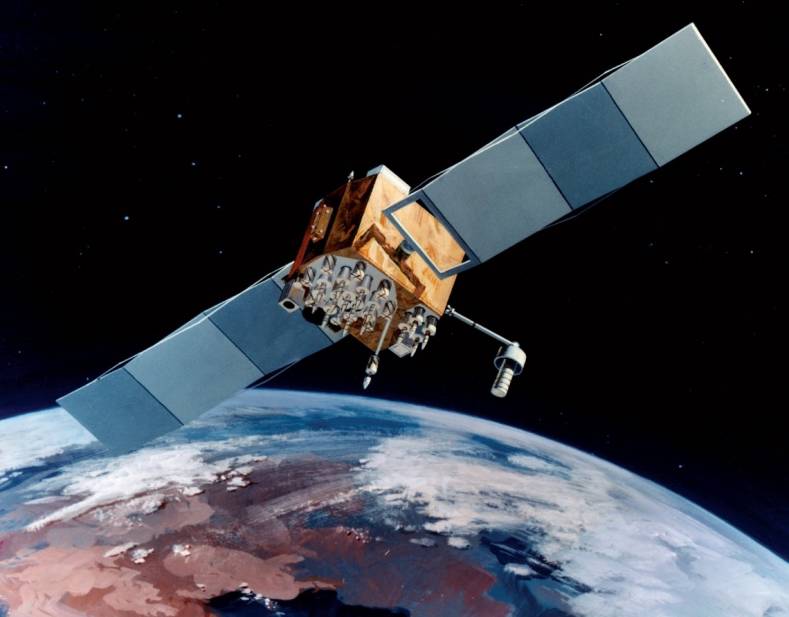 Satellite interference is an increasing problem despite continuing mitigation efforts.

The Satellite Interference Reduction Group (SIRG) is still expanding almost two decades after its formation, reflecting the growing challenges it faces in the ever more crowded skies. The latest recruit is TeamCast, a French maker of modulators and demodulators for both Terrestrial DTV transmission and satellite communications.

Interference is a perennial problem for satellite operators which has been accentuated by the accelerating rate of deployment allied to the general proliferation of communication over all network types. The latter creates more sources of interference as the spectrum becomes more crowded and number of devices that can cause problems increases.

“We have had a good flow of new members over the last few months, as more and more companies recognize the importance of SIRG as a force to not just combat interference but create the right environment for innovative solutions to flourish and moving SIRG’s technology puzzle forwards,” said Martin Coleman, Executive Director, SIRG.

Satellite interference is a major problem costing the industry collectively hundreds of millions of dollars a year, according to SIRG. Causes fall broadly into two categories, deliberate and accidental, with the latter growing more quickly because it is correlated with penetration of satellite and ground stations.

A major and growing source of interference is carrier signals, where the challenge is to identify offending sources. The Carrier Identification (CID) was developed to mitigate this by embedding a signal into a video or data transmission path. It allows satellite operators and end users to identify the source of an interfering carrier. This is being adopted by the industry following pressure from leading operators and broadcasters such as Intelsat, Eutelsat and SES, leading to approval by the international satellite operations group, WBU-ISOG. TeamCast has been supporting Carrier ID (CID) since 2013 in its satellite equipment, including its Vyper modulator and Jupiter demodulator.

Founded in 1997, SIRG is a global organization dedicated to combating satellite Radio Frequency Interference (RFI). With its members including satellite operators, industry and the public sector, SIRG carries out programs and initiatives to reduce or mitigate satellite interference. Formerly known as Satellite Users Interference Reduction Group, or SUSIRG, it changed name to SIRG in 2011.