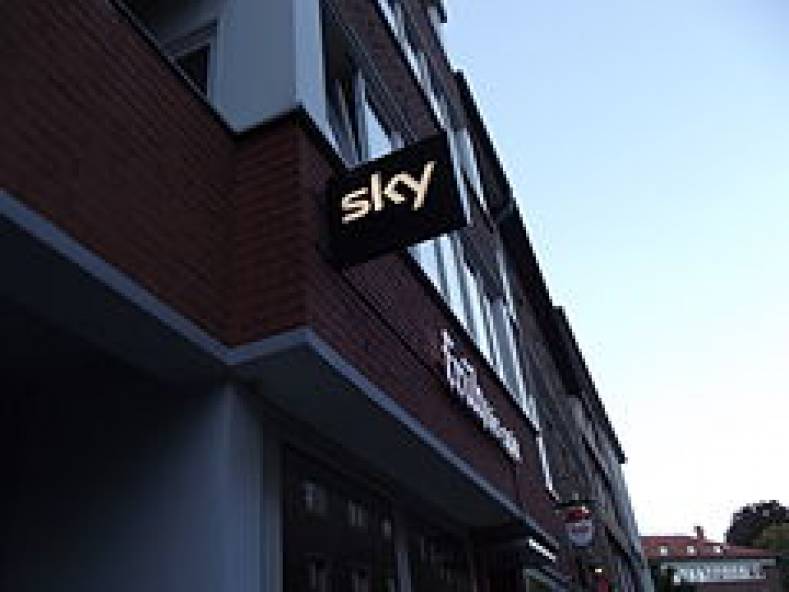 The History Channel and SES Platform Services, a technical media service provider, have expanded their partnership covering distribution of pay TV channel A&E over the Sky Deutschland service in Germany. This extends an existing contract for encoding, multiplexing, uplink and satellite capacity by several years.

Additionally both channels will continue to rely on SES Platform Services’ content management and playout services FluidMAM and FluidPLAY.

FluidMAM will store all of History Channel Germany’s content from crime, family and lifestyle shows on A&E to historical documentaries for History itself. This web-based content management application allows companies to manage their videos and metadata digitally and send them to Video on Demand (VoD) platforms worldwide. Then the FluidPLAY playout solution enables the use of animated logos and a range of graphics, as well as improved audio processing so that both channels can be offered to viewers in Dolby 5.1.

A&E (Arts & Entertainment Network) is a US pay TV network distributing over cable and satellite which launched in Germany at the end of September 2014, replacing sister service The Biography Channel on all subscription platforms such as Sky Deutschland and also Kabel Deutschland. It is a joint venture between the Hearst Corporation and Disney–ABC Television Group, subsidiary of The Walt Disney Company.