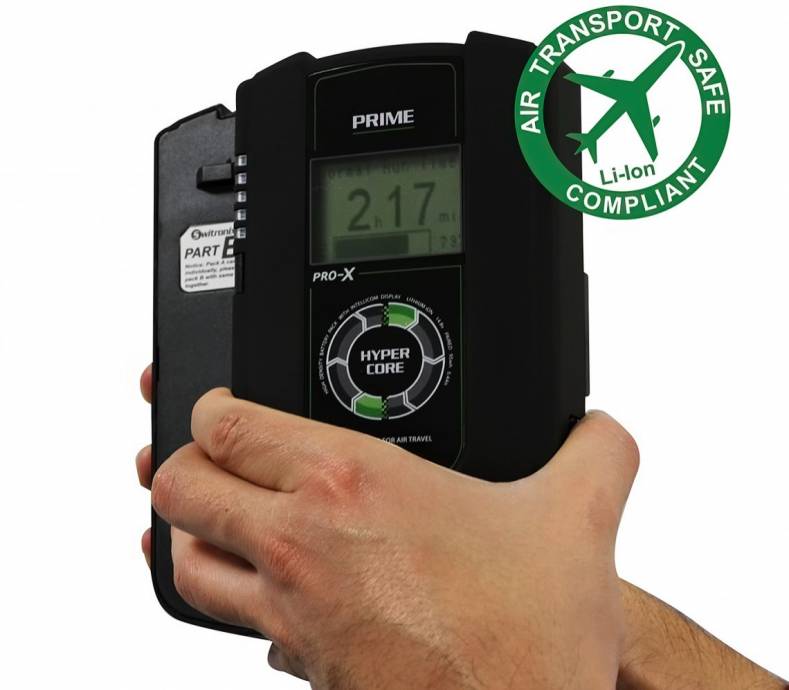 Switronix, a specialist in battery and charging solutions for digital cinema and video, will showcase its new Hypercore SLIM and Hypercore Prime batteries at the 2016 NAB show.

Switronix said its Hypercore Prime employs a two-part system providing a higher-capacity, air-travel-friendly battery solution that allows it to be legally transported without restrictions under IATA, ICAO and UN regulations.

With this design, the battery separates into two 95 watt hour pieces for legal transportation. In usage, the parts assemble back together, creating a higher capacity that results in a wider discharge-cycle range and greater runtimes.

Beyond the two-part system, the Prime battery pack is also scaled vertically to better distribute weight across the battery mount, reducing depth by one-half inch versus the older 190 watt hour model.

Other features include a large backlit runtime LCD and an LED grid that wraps around to the front of the battery to indicate charge status. The Hypercore Prime is available in V-mount and 3-Stud mount. 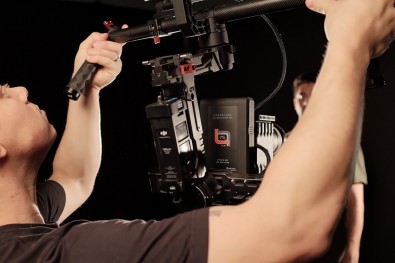 The Hypercore SLIM is the first line of slim battery packs capable of handling high-draw loads, making them ideal for UAV, handheld gimbal and all other applications demanding a low-profile battery pack.

Even with the SLIM design, they are capable of powering RED, ARRI Mini Alexa and other similar digital cameras. The Hypercore SLIM packs are capable of handling draws of up to 148 watt hours (10 amps) without deterioration in service life or operability.

The battery’s cells are also incased in an over-molded, rubberized housing, providing additional protection against accidental impacts that may occur when operating alongside UAVs.

Like the Hypercore Prime, this 82 watt hour battery pack is safe and legal for air travel. The Hypercore Slim is available in V-mount, 3-Stud mount and V-mount RED to communicate exact remaining battery capacity to the RED cameras LCD/VF. 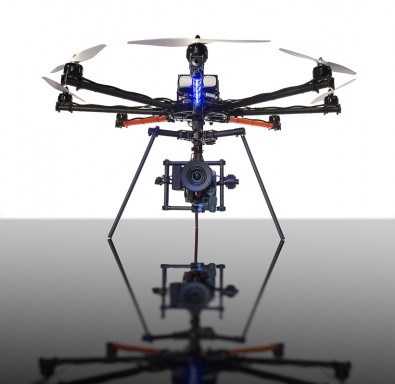 As part of the Hypercore series, the Prime and SLIM are outfitted with an accelerometer to detect motion. This causes the battery packs to hibernate when there is no usage or movement after a 48 hour period.

Once the battery is back in use or detects the slightest movement, it awakens at its maximum capacity. As with all Switronix battery offerings, each battery in the Hypercore series has an integrated P-tap connection on its side that lets users power any 12-volt DC device.

“With a total redesign and rethinking of our battery packs, the Hypercore series may be the most complete battery offering in the industry today,” said Jose Flores, sales manager at Switronix. “As the industry continues to push the envelope — with more remote shooting locations and extreme camera angles — we continue to provide the latest in Li-Ion battery technology to meet the needs of our users.”