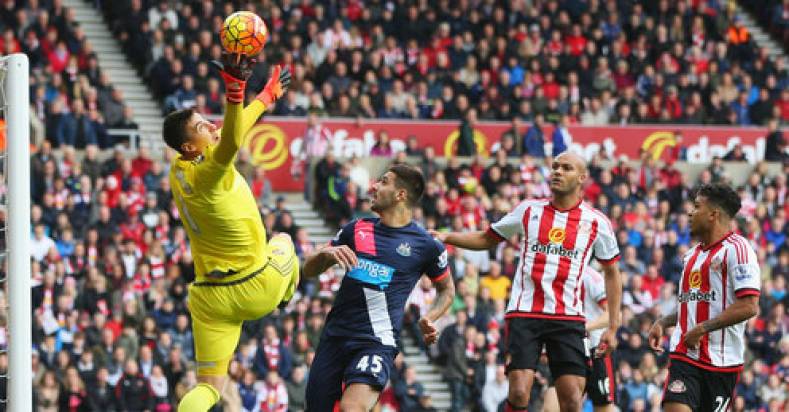 Live sports protection is a primary goal for the Verimatrix partnership with Friend MTS.

Verimatrix, the leading revenue security specialist, has teamed up with UK based Friend MTS to target content redistribution piracy over the Internet with forensic watermarking. This will combine Verimatrix’ VideoMark watermarking toolbox with Friend MTS’ network forensics technology which tracks the Internet and other sources of illicit content for unauthorized redistributed streams. The vendors claim that together they can offer the first comprehensive package for combating streaming piracy of both live and on-demand content.

Operators lose revenue when their licensed content is illegally streamed, but the nature of the threat differs between live and on-demand. For premium movies the objective is to identify pirates quickly and act to minimize any losses which can be by streaming or on physical media. But with live sports the value is high but very short lived so that there is no time for pirates to make physical copies. However there is scope both for camcording content and also bypassing controls such as HDCP (High-bandwidth Digital Content Protection), which is a hardware based protection protocol developed by Intel in 2001 to prevent theft of digital content as it is transmitted over interfaces such as HDMI. So instead pirates resort to instantaneous redistribution of content captured by camcorders or bypassing HDCP, often in the clear, which they can monetize by charging or attracting advertising from unwitting brands or agencies.

Such redistribution can only be countered by rapid detection and take down within minutes at most. In this case Friend MTS identifies when breaches are occurring by detecting streams being illegally redistributed. Verimatrix through its VideoMark platform then locates the source so that action such as immediate cutting of the supply from a pay TV provider can be taken.

“Verimatrix and Friend MTS are uniquely addressing the interests of all stakeholders with a service that enables illegitimate video streams to be eliminated as quickly as they appear,” said Petr Peterka, CTO of Verimatrix. “Our unique VideoMark technology has already proven its ability to undermine the business of content theft and redistribution for premium services, and when combined with the scalable global monitoring capabilities offered by Friend MTS, it provides a formidable response to a growing problem.”

The VideoMark forensic profile protects early release movies as well as other HD and UHD content from increasingly sophisticated attacks, without compromising quality at all according to Verimatrix. The VideoMark live profile is the newest component of the VideoMark toolbox launched at IBC 2015, designed to protect valuable linear content against real-time re-broadcasting threats and subscription fraud by enabling insertion of a flashing mark that is unobtrusive, yet quick to read and analyze. Finally VideoMark Reveal is the tool set for extracting and interpreting the embedded payloads, enabling rapid and convenient source analysis for VideoMark customers.