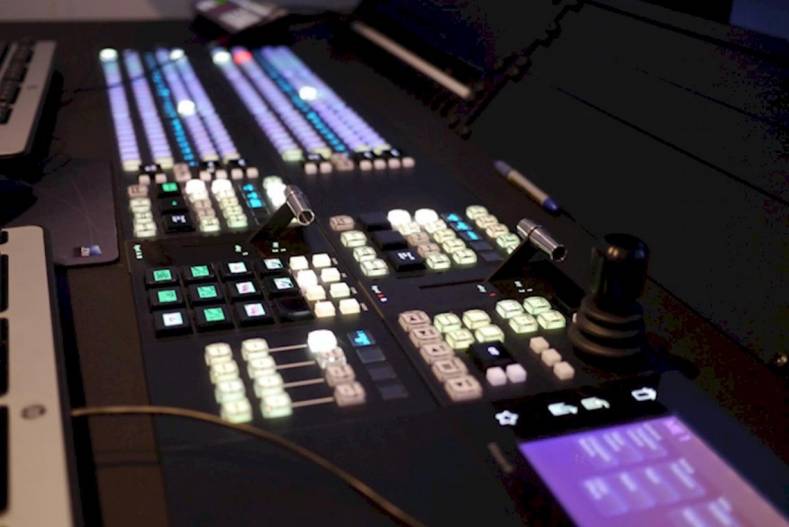 Canadian cable co. Rogers is working with SAM gear for its new 4K and HDR sports service. The announced programming package to be delivered includes over 100 live sports events, including every Toronto Blue Jays baseball home games and more than 20 NHL games.

David Tasker, VP Systems & Technology SAM, commented, “We have deployed 4K solutions before, but none of them have been as comprehensive as the system we have installed at Rogers. We’re very proud of the capabilities our 4K range offers and I think we’ve proved we can compete at every level.”

Rogers are long-term users of the Enterprise sQ infrastructure for their HD broadcasting. The UHD variant of the sQ 1800 server stores the 4K media as single image files, removing the risk of synchronization or alignment errors. Coupled to a 4K-enabled version of the Qube editor, the system allowed recording, editing and playback from a single mainframe. Playback control was from the existing SAM Morpheus installation.