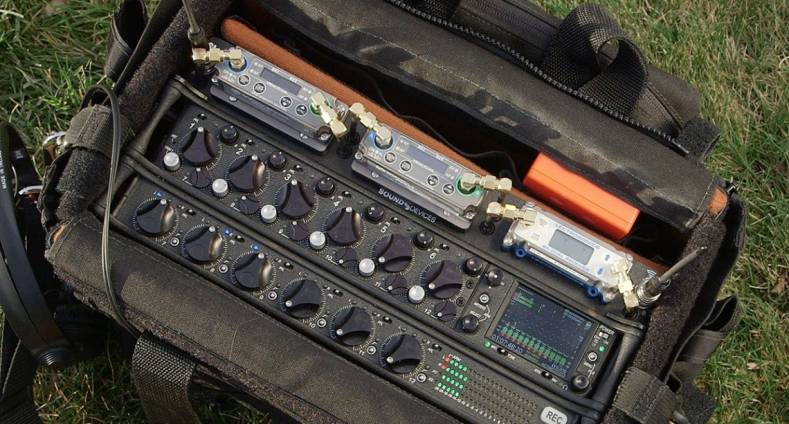 Sound Devices said the complete system brings a new level of versatility to the sound mixer’s toolkit. Using the 688 with the SL-6 streamlines powering and wireless control. The CL-12, which integrates with any 6-Series mixer/recorder, enables easy transition to cart-based workflows.

“Now, add the CL-12 to the 688, and the portable mixer instantly becomes a fully cohesive cart-based audio recording system with expanded mixing capabilities. The 688 system’s ability to rapidly transform from bag to cart, and back again, makes it the perfect investment for audio professionals, especially those who need high-quality tools that can adapt to a challenging, ever-changing industry.” 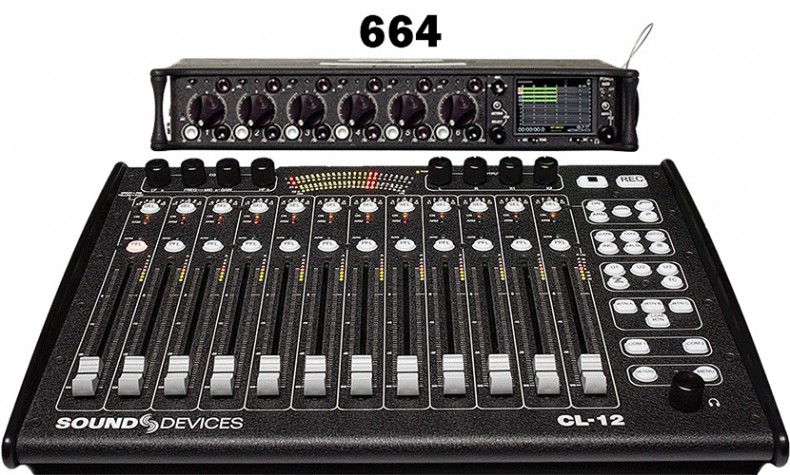 The 688 is the first 6-Series mixer/recorder to incorporate Sound Devices’ MixAssist technology. MixAssist uses an algorithm to automatically attenuate inactive input levels and maintain consistent background levels, regardless of the number of open mics.

All inputs are assignable, pre- or post-fade, to eight-output buses: left/right plus Aux 1-6. The main left/right mix is available to three outputs simultaneously via transformer-balanced XLR and Hirose outputs.

For recording, the 688 offers 16-track, polyphonic or monophonic broadcast WAV and MP3 file recording to SD and CompactFlash cards. All common sampling rates are supported, including 192 kHz on up to six tracks.