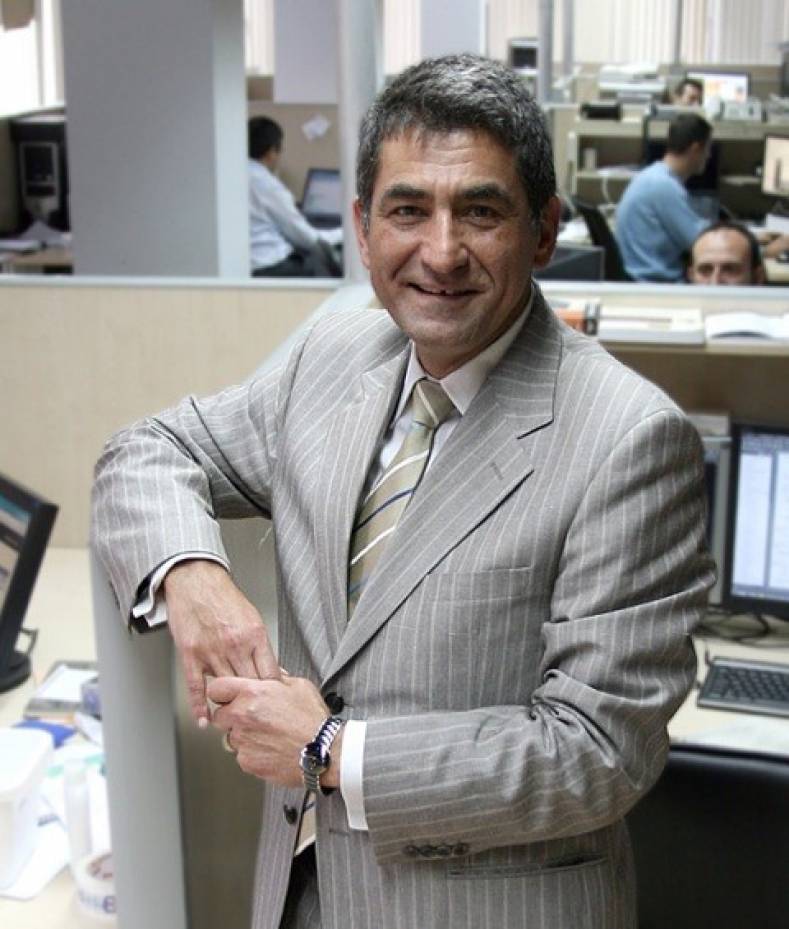 AirTies Wireless Networks, Turkish Wi-Fi technology specialist, has licensed the RDK (Reference Design Kit) to incorporate the standards into its home wireless broadband equipment. The move highlights the evolution of RDK towards an all- purpose standardized home broadband platform enabling operators to deliver premium services to connected devices in the home over either wired or wireless links.

The admission of AirTies to the RDK club was acknowledged as a significant development for both broadband and pay TV operators by Steve Heeb, President and General Manager of RDK Management. Heeb highlighted the rising importance of Wi-Fi for operators given the rapid growth in use of wireless devices such as tablets in the home for accessing premium video content. “As interest in RDK-B grows, we’re confident that innovative companies, such as AirTies, can play an important role in delivering significant benefits to RDK-based operators,” said Heeb.

The RDK-B Heeb referred to here is Reference Design Kit for Broadband devices, which was developed to achieve for residential gateways and other video devices like dongles what the original RDK accomplished for set-top boxes. RDK was initially developed just for cable operators as a software migration platform facilitating migration away from the traditional HFC/QAM (Hybrid Fiber coax/Quadrature Amplitude Modulation) architecture towards all-IP networks. It comprised a pre-integrated software bundle providing a common framework for driving set top boxes initially, but has subsequently been expanded to other devices and opened up to IPTV and satellite operators as well.

RDK-B was then launched late in 2015 as the most significant enhancement since the platform’s original introduction by the largest US cable operator Comcast in 2010. RDK-B extends the software in principle to all connected devices in the home and is positioned for future IoT (Internet of Things) services as well as pay TV and Internet access. It is also a response to the criticism that the RDK software stack had become too monolithic and inflexible by trying to standardize all common elements of the TV home platform. According to Cisco, one of RDK-B’s strongest advocates, the new version makes it easier to add new features and create different product variants easily, as well as support multiple hardware platforms.

RDK-B will also help operators embrace the Wi-Fi domain for final delivery to connected end devices, which is where AirTies comes in. The company has developed a Mesh based approach that combines multiple Access Points (APs) to make Wi-Fi operate more like a wired network with much greater resilience and resistance to RF interference or obstruction, as well as increasing throughput. For this reason AirTies’ technology has already been adopted by some major Tier 1 multiplay operators such as Vodafone, SingTel in Singapore and Swisscom, along with Sky in the UK, Germany, Austria and Italy.

“We look forward to evaluating how RDK-B can fit into our future plans, and sharing our expertise in ultra-performance Wi-Fi solutions with RDK operators and partners,” said Bulent Celebi, Executive Chairman and founder of AirTies. 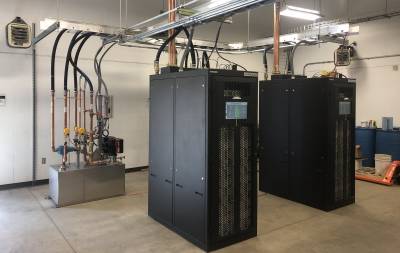