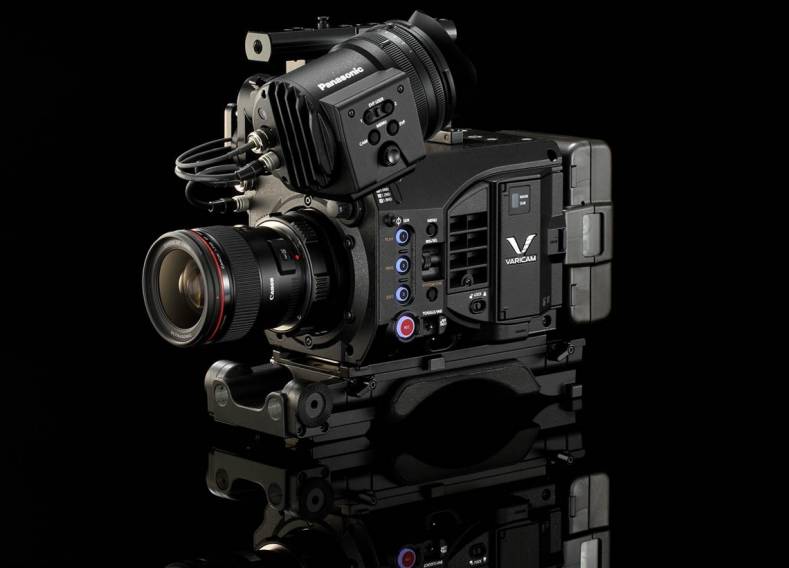 Panasonic has debuted the VariCam LT 4K cinema camera. The VariCam LT camcorder uses the same super 35mm sensor as the VariCam 35, but with significant reductions in size, weight and price.

New codecs introduced in the VariCam LT include AVC-Intra LT and AVC-Intra 2K-LT, both designed to offer capture rates up to 240fps in imager crop mode, ideal for sports and other fast motion footage. 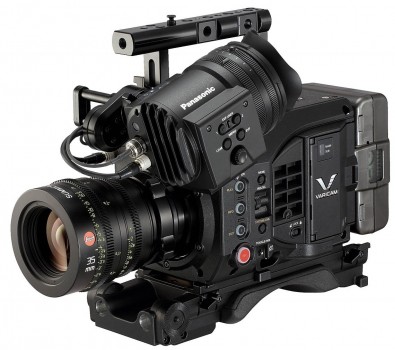 Powerful color management capabilities combined with VariCam’s extended color gamut and support for the Academy Color Encoding System (ACES) workflow allow for full fidelity mastering of original source material. The VariCam LT offers in-camera color grading, with the ability to record an ungraded 4K master along with all on-set grading metadata. A new color processing feature is “V-LOOK,” which acts as a blend of V-Log and video, and allows filmic documentary acquisition without the same need for intense color grading.

The VariCam LT differs from the VariCam 35 in being a one-piece, short-bodied camcorder vs. a two-piece camera head plus recorder. While the VariCam LT does not feature parallel sub-recording, it does have an SD slot for high-resolution proxy recording. Proxy files can be wirelessly uploaded via FTP, which facilitates wireless color grading. Variable frame rates are available with LongG6 recording.

The lens mount can be changed from an EF mount (standard) to a PL mount (optional), increasing the range of usable lenses.