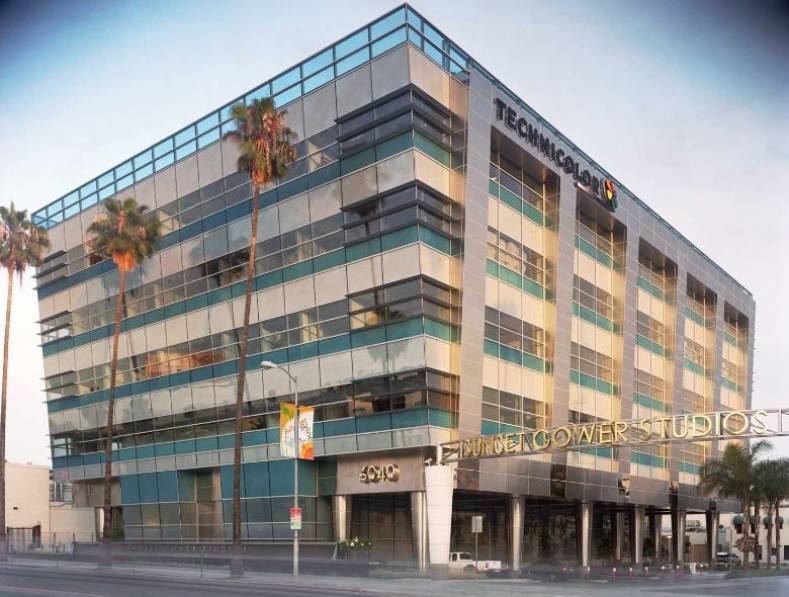 French entertainment technology and services group Technicolor is leaving the HEVC Advance patent pool group in a move clearly aimed at ending the controversy over pricing of IP (Intellectual Property) associated with the codec.

HEVC Advance has been widely condemned for derailing the HEVC bandwagon by imposing over expensive licensing terms for components of the standard owned by its members. Prices for patents owned by HEVC Advance members were considerably higher than those set by the other MPEG LA Group which owned nearly all the remaining IP associated with HEVC.

HEVC Advance is the smaller of the two groups comprising General Electric, Dolby, Philips and Mitsubishi Electric now that Technicolor has left.

MPEG LA, which originally looked like being the only patents pool, has 32 mostly big hitting members, including Apple, NEC, Samsung, and Siemens (full listing).

HEVC Advance attempted to put a neutral spin on Technicolor’s withdrawal, immediately issuing a press release confirming that the 12 relevant patents had been removed from its pool but arguing that this reflected the French group’s recent acquisition of Cisco’s set top box business. It is true that as an owner of more products that would accrue license charges it then made less sense for Technicolor to pool its patents, but that could be said of some other members of both pools. The real reason seems to be that Technicolor always was a reluctant member of HEVC Advance and had become increasingly concerned over its punitive pricing, which included charges for content providers as well as device makers.

The launch of HEVC Advance and announcement of its pricing had certainly galvanized proponents of alternative advanced codecs, in particular helping propel the Alliance for Open Media backed by all the big Internet technology groups except Apple, that is Google, Microsoft, Amazon, Netflix and Cisco. Launched in September 2015 this was proposed as a royalty free codec.

The other alternative codec that has gained considerable momentum is Perseus developed by London based V-Nova, a group of codec technologists which includes some of MPEG’s original creators. The V-Nova consortium includes Broadcom, Intel and Hitachi along with operator Sky Italia. The latter has already deployed Perseus for video contribution although not yet for distribution.

Technicolor believes these codecs are an unwelcome distraction and that the industry should focus its combined weight behind HEVC, which already has a lot of intellectual capital invested in it. One argument sometimes made in favor of HEVC is that any innovations developed by the rival codec groups will end up being incorporated in HEVC anyway, as happened to some extent with its predecessors H.264/MPEG4 and before that MPEG2, both of which are still being enhanced today. However V-Nova argues that HEVC is based on a fundamentally outmoded approach and is unsuited for the era of parallel processing on multicore chips.

Be that as it may, HEVC Advance itself took some account of the criticisms and accordingly on December 18, 2015 announced reductions in the royalty rate for the single HEVC Advance license. These included a cut in the maximum royalty rate for so called Region 1 countries to US$2.03 per device and a waiver of royalties on content that is free to end users, along with a cap on royalties of $40 million for device makers and $2 million for content providers. Region 1 includes most of the developed nations, including all countries of the European Union along with the US, Canada, Japan, South Korea, Australia and New Zealand.

These concessions were not enough to convince Technicolor that HEVC Advance had defused the situation. But it is questionable whether its exit from HEVC Advance will itself do anything to resolve the HEVC licensing mess in the immediate future. After all it means that there are now three different patent owners to pay, including Technicolor in addition to MPEG LA and HEVC Advance. There are even rumors that one or two of MPEG LA’s members are also considering jumping ship, such as Sony. It could be that both groups unravel, creating an even more chaotic situation hardly likely to reassure any of the interested parties that the codec will provide them with sustainable coding at an affordable and sustainable price, whether device makers, pay TV operators or content producers.

Such uncertainty makes these players much more receptive to the arguments put forward by V-Nova and others that HEVC is not really worth the candle anyway because it does not deliver a sufficient improvement in encoding performance. This argument has some merit given that a rate of improvement in encoding efficiency of roughly two fold a decade delivered by the MPEG movement to date does not look enough to meet the challenge of immersive television with its higher 4K resolution, High Dynamic Range, high frame rate and greater color depth.

There is though one positive aspect of Technicolor’s announcement, which is that the company is excusing content owners from paying any money for its patents, that being one of the gripes against HEVC Advance. This move may persuade other patent owners also to confine patent fees to device makers.