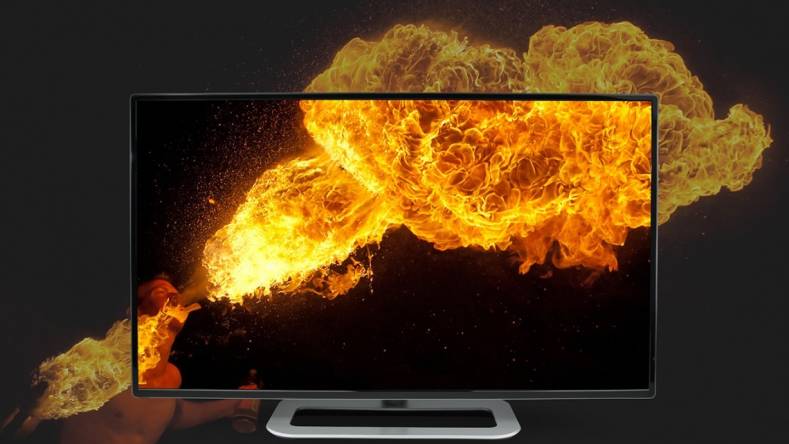 Dolby Laboratories has announced major partnerships that will bring Dolby Vision to your living room HDR TV faster than 4K video is becoming available. Look for it in home movie releases and theaters, too.

Last December 4th, I reported in The Broadcast Bridge that “Dolby Brings Dolby Vision and Dolby Atmos to VUDU”. Now, in the wake of CES, Dolby is trumpeting partnerships with LG Electronics and TCL (Telecommunication Equipment Company Ltd) to put its imagery on some of their advanced displays.

“Dolby Vision is our implementation of a superior HDR (High Dynamic Range) and wide color experience,” began Roland Vlaicu, vp, consumer imaging at Dolby Laboratories. “We call it an “experience” because it spans all the way from acquisition to the display in the home, on the go, or in a theater. It truly enhances the viewer’s visual and audio entertainment involvement.”

But how is Dolby Vision created?

All high end digital cinema cameras, like the Sony F-65, the Arri Alexa, or RED Digital Cinema’s Dragon already have the ability to acquire their images in RAW format which gives them an enormous amount of dynamic range, so color grading them in the Dolby Vision format can take full advantage of this extra visual information.

“Dolby Vision is a completely different color grading process,” Vlaicu explained, “so we use a different monitor or projector in a specially designed suite. Of course, you can also start with a conventional digital cinema master, but that would involve some compromises. We always recommend that unless it is a legacy project you start with RAW files to get the best dynamic range.” 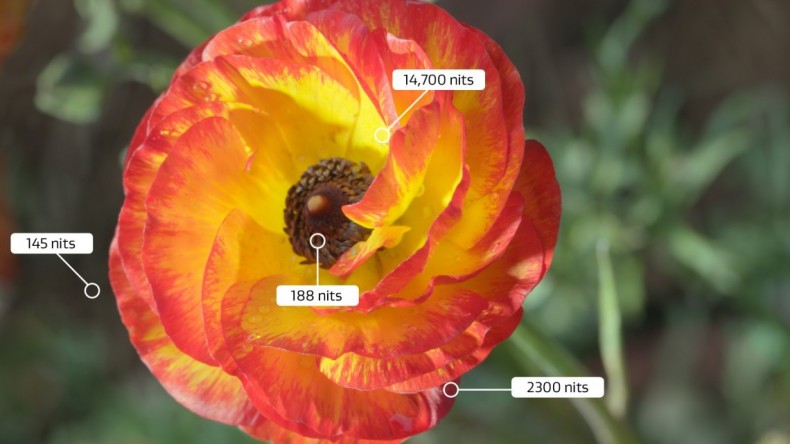 The brightness of a Dolby Vision image measured in “nits” (a measure of light emitted per unit area) is far greater than conventional video.

To get these images to the home, viewers can now stream Dolby Vision over Netflix or VUDU.

“The only reason we are starting there is that these online streaming providers are the most pragmatic for getting the enhanced Dolby Vision signal to the home,” Vlaicu said “Of course, we are also working to get Ultra HD and Blu-Ray to support the format on disc, as well as eventually broadcast TV.”

But to enjoy the extended vision improvement, you will need a Dolby Vision certified display. Dolby itself only makes Dolby Vision monitors for professional grading suites and production use. But fortunately, other top set manufacturers are bringing Dolby Vision sets onto the market. 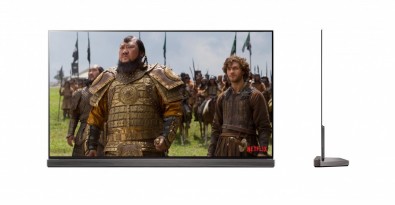 “We are thrilled to work with Dolby to incorporate Dolby Vision technology into our OLED TV line-up, enabling us to deliver unparalleled picture quality for a superior TV viewing experience. With Dolby Vision, we’re finally able to push the limits of contrast ratios and color gamut while redefining the picture quality of LG TVs,” said Brian Kwon, Executive Vice President and CEO, LG Home Entertainment Company. “We’re equally proud to be the first manufacturer to make high dynamic-range televisions available at a variety of prices through our premium LCD TV lineup.” 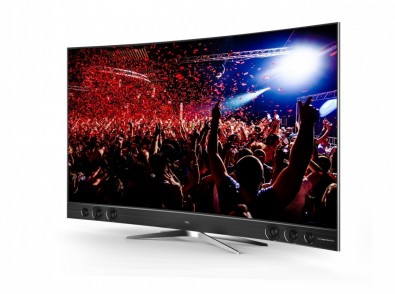 “We’re proud to partner with Dolby to bring Dolby Vision technology to the 65X1 flagship TV that’s launching later in 2016.,” said Aaron Dew, director of product development, TCL North America. “The X1 will deliver a peak brightness of 1000 nits while maintaining deep blacks with 288 zones of local dimming. In addition, we’re designing a powerful platform that’s capable of handling the on-board decoding of Dolby Vision HDR streams at up to 4K resolution that are now or will soon be available from Vudu, Netflix and others.”

“We could not be more pleased to be working with Dolby to deliver to consumers the ability to watch Universal movies in the most spectacular format possible,” said Michael Bonner, Executive Vice President, Digital Distribution, Universal Pictures Home Entertainment. “Together, we are committed to ensuring that home entertainment consumers can enjoy the richest, most remarkable movie-watching experience yet with Dolby Vision.”