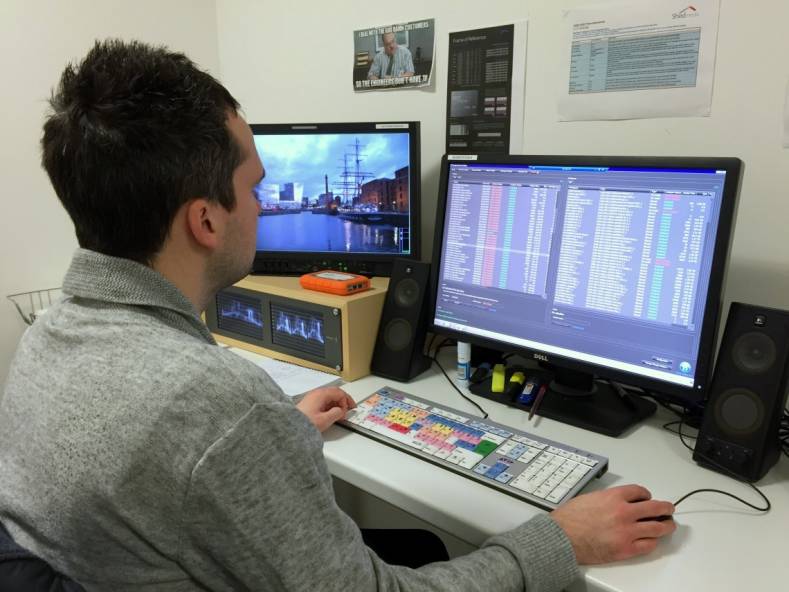 “Based at Grays Inn Road, London, WBTVP UK is an internal post house for a large group of production companies,” confirms Simon Brett, technical manager, Warner Bros. “WBTVP UK is using Project Parking to manage the Avid projects on its 250 TB EditShare and 96 TB Isis storage. Projects span multiple workspaces and having a clear, top down view of those spaces is essential for media management as well as archiving Avid projects internally or between storage or sharing Avid projects externally. Project Parking is also being used to allow projects started on EditShare, to be moved over to Avid Isis storage with the goal of lowering the cost of nearline storage.”

Greg Light, senior edit assistant, Warner Bros. comments: “Our main challenge was how to archive a production that is nearly complete but for some reason been put on hold or had TX/completion dates pushed back. Material needs to be kept safe but be more accessible and have faster recovery than deep LTO based steps.

“Previously, large projects would end up using both nearline and online quality storage or if space became critical, conforming back to high resolution LTO restores would be an option. The workspace analysis in Project Parking is now key in offering a clear view of storage usage per production/project. Finding orphaned files or those that have been saved to incorrect locations is also very useful. It also enables us to move projects from our expensive on line storage out to cheaper nearline as necessary.”