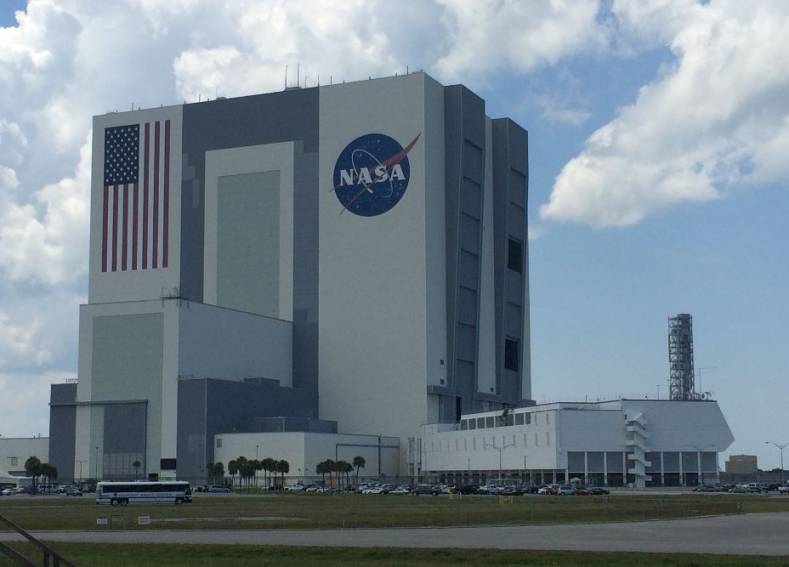 NASA's Kennedy Space Center is centralizing all its digital content.

The prime contractor on the KSC Engineering Services Contract, Vencore Inc., awarded a contract to systems integrator StorExcel to deploy a solution combining the Quantum StorNext, the IPV Curator digital asset management system and the Telestream Vantage media processing platform. The StorNext-based Content Management & Storage System has passed factory acceptance testing and is being deployment within a new data center being constructed at the Kennedy Space Center.

StorNext is optimized for demanding workflows, combining the industry's fastest streaming file system performance and long-term data management for the lowest possible total cost of ownership (TCO). The low TCO is achieved through automated movement of content to the most cost-effective storage tier based on access requirements, all managed within a single solution.

The StorNext system being deployed by NASA provides multi-tier storage, including a metadata appliance, primary disk storage and an archive-enabled tape library. In combination with IPV Curator and Telestream's Vantage system, StorNext will enable the agency to manage more than 15 different digital formats across the entire content lifecycle — import, transcode, process, distribute, export and retention/preservation. It also allows search, preview and access to any of the content through a secure web-based interface, and scalable to more than 10PB of storage capacity.