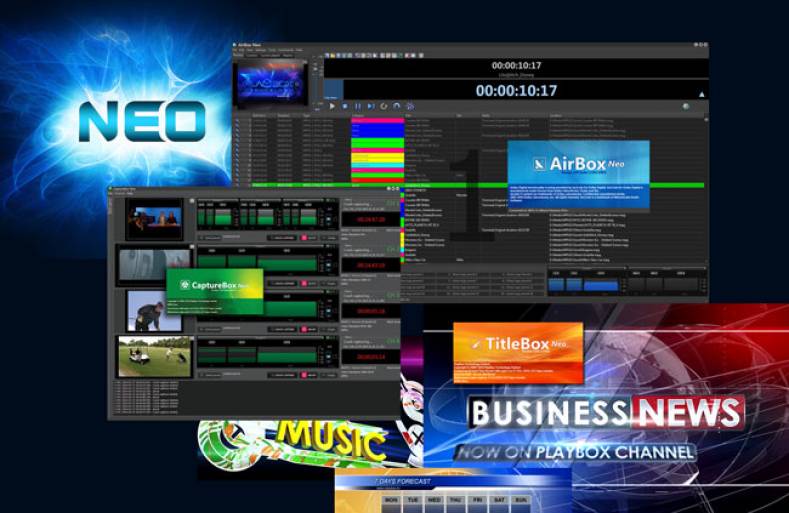 Ben Gunkel, PlayBox Technology’s Chief Commercial Officer, said that customers with valid Annual Software Maintenance & Technical Support could upgrade their existing PlayBox products to the latest Neo versions as a simple download. Customers can contact the company to learn about their upgrade options. New features for the multiple products include:

CaptureBox Neo allows HD or SD content to be simultaneously captured from up to four video sources. Ingested content is available for playback seconds after ingest commences. Feeds can be monitored on a single screen and controlled via a streamlined user interface. Audio levels can be monitored as loudness/true-peak displays and adjusted when required. 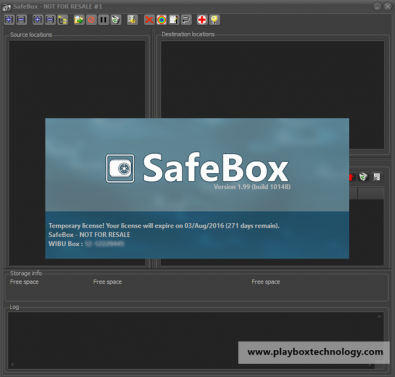 SafeBox Neo implements a new graphic interface plus new significantly faster processing for moving primary or copied content to playout and central storage servers. In addition, a new workflow routine protects content being overwritten. Expired daily schedule content is automatically deleted or moved to a predefined folder for manual deletion or archiving. Deletion can be performed automatically or by manual approval of deletion lists. Files can also be assigned specific protection to prevent removal from network sources.