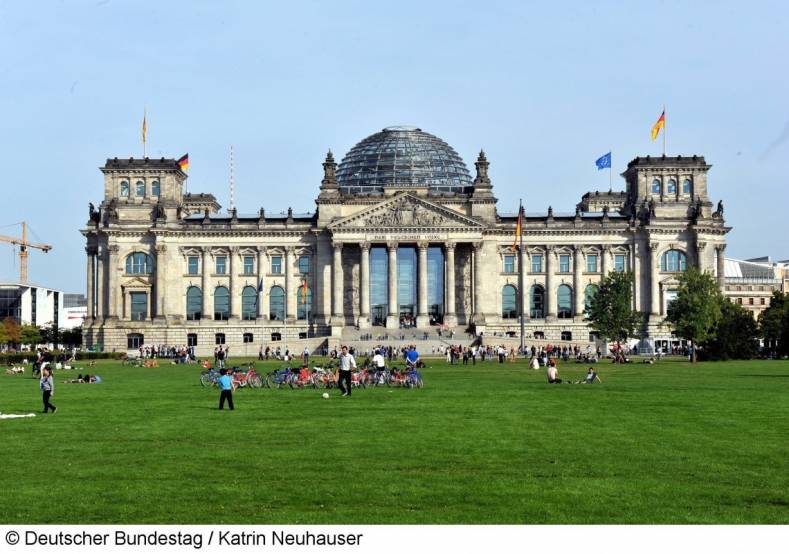 The German Bundestag created Parliament TV in 1999, to meet a government mandate.

The Bundestag, the German parliament based in Berlin, recently upgraded its TV facilities with a Virtual Studio Manager (VSM) System from L-S-B Broadcast Technologies GmbH for overall control.

The German Bundestag created Parliament TV in 1999 to meet a government mandate that all German parliament sittings should be available to the public. Besides coverage of the plenary debates, Parliament TV also produces public committee meetings and hearings, in-house productions on the work of the Bundestag as well as interviews and panel discussions. Within the Bundestag facilities, Bundestag TV uses one studio tied to four adjacent control rooms. All footage is made available as a live stream on the website of Bundestag TV, including 2 channels as well as in a huge archive and media library for past broadcasts available on demand. Additional viewing is possible via selected cable networks, satellite and the Bundestag mobile App.

In order to produce content in HD, the studio upgrade included implementation of Imagine Communications Platinum routers as well as Grass Valley X-16 multiviewer systems. VSM is used as the overall control system and has direct access to the routers, production switchers, multiviewer system (including UMD and Tally), audio mixers and a LDK gateway. 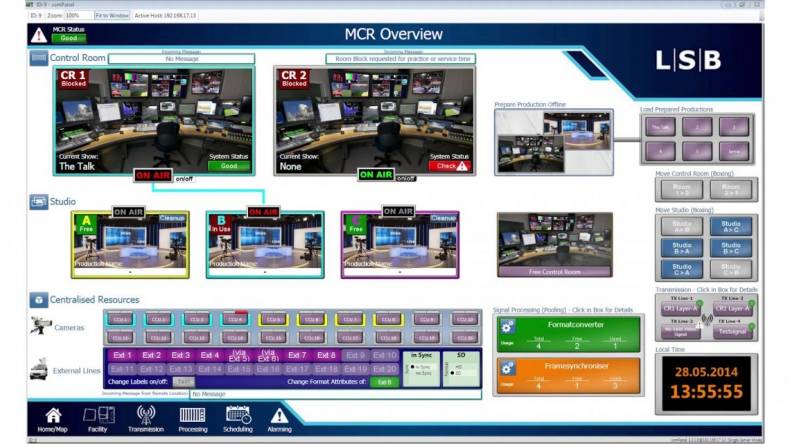 By visualizing all rooms and studios on OCPs, operators can now select all rooms in the facility and directly control and access cameras and other gear. All multiviewers can be controlled and managed using VSM’s Storage Groups to create, load and save presets—including labels, crosspoints, GPO states, parameters and panel layouts using the Mimic Button. VSM’s Boxing functionality was implemented for disaster recovery and studio switchover with a single button push (e.g. to prepare a show in offline studios available for every other studio). With the VSM platform’s Pooling function, users can insert processing cards into the signal chain and groups of processing cards can be managed automatically.

With the use of VSM as flexible control system operators at Parliament TV can now easily switch between recording rooms, the plenary room, several rooms occupied by certain political parties as well as hearing rooms. It’s helped streamline operational workflows, saving time during preparation and production.