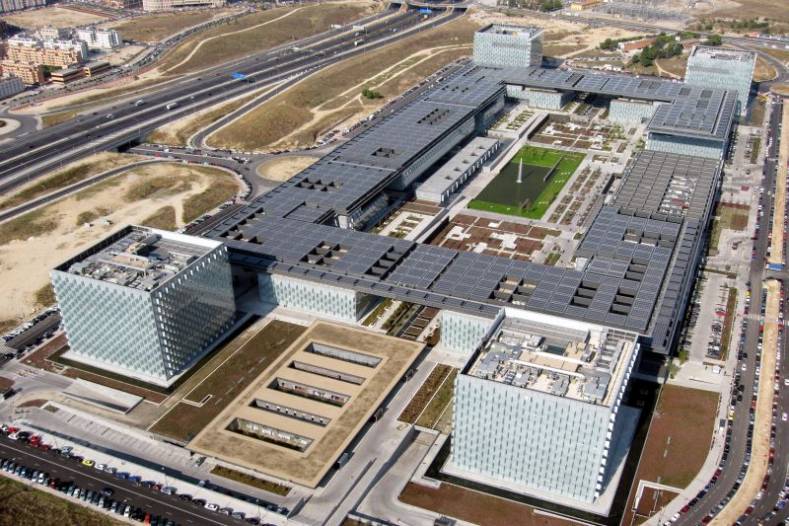 Telefonica is extending pay TV operations across all the principal Latin American markets.

Telefonica will next year launch new TV services in seven of the lesser Latin American markets to extend its presence across the whole region. The new services, mostly VoD and linear TV channels, will be rolled out on a staggered basis in Ecuador, Uruguay, Panama, Costa Rica, El Salvador, Guatemala and Nicaragua through 2016. This will add to existing operations in Chile, Peru, Colombia, Venezuela and Brazil.

At the same time Telefonica has stated it will continue to increase its commitment to the whole of Latin America, including development of its own production of exclusive content for distribution to multiple devices. This will also entail consolidating its diverse platforms, which include satellite, cable, IPTV and OTT, within its Global Video Platform (GVP), for which Ericsson is the integration and implementation partner in a multi-year deal.

The new services are part of Telefonica’s strategy to be one of the big four Latin American players in converged entertainment and communications services including pay TV as well as fixed telephony and mobile. At present Telefonica lies a poor fourth in the Latin American pay TV league, with 10% of total subscribers, according to the web site Statisca.com. It is a big three rather than four, with Mexican Telco giant America Movil top with 32%, followed by AT&T at 28% by virtue of its ownership of DirecTV, whose operations span the whole of the Americas. In third place is another Mexican company Grupo Televisa, which is Latin America’s largest media group, accounting for 22% of subscribers in the region. Not surprisingly Mexico is Televisa’s strongest market, where it had 59.6% of the country’s 16.1 million subscribers at the end of 2014, according to the regulator Federal Telecommunications Institute. This total includes DTH operator Sky Mexico’s 3.9 million.

Then in fifth place behind Telefonica with 8% of the total Latin American market lies the Argentinian Clarin media group, largely through its home presence through the cable TV service Cablevision.

Telefonica’s strongest Latin American pay TV markets in raw subscriber numbers are Brazil and Peru, the latter being the one country where it is the market leader with about 1.1 million subscribers, around 75% of the total. In Brazil it has around 750,000, just 4% of the 21 million total. But Telefonica has stepped up its efforts to increase that share by unifying its previously fragmented operations in Brazil under the brand Vivo, eliminating the GVT brand. The operator is also integrating the pay TV, broadband, fixed and mobile telephony services under one offer in Brazil, servicing all of them through a single call center.

As well as being Latin America’s biggest market Brazil’s is also one of the fastest growing, still catching up with other countries from a historically low penetration base around 2008 when the long standing pay TV boom in the region began. Pay TV penetration in Brazil stands at about 32% at the end of 2015, set to reach 43% by the end of 2018 according to Rethink Technologies.

Latin America as a whole is Telefonica’s biggest market for all converged services including pay TV where it has 4.5 million subscribers out of its 8.2 million worldwide total.