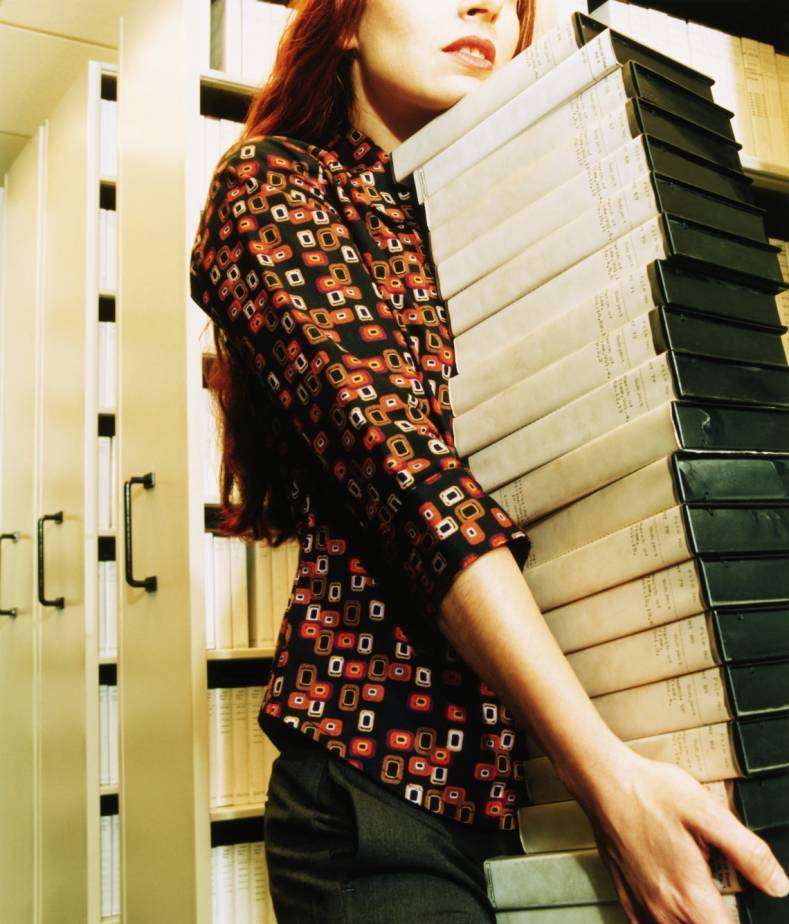 RTE's archive is being digitised under management of TMD's asset management software.

TMD has embarked on a project with Irish national broadcaster RTÉ to archive 10,000 hours of its news archive, a resource of huge cultural and historical significance. The storage for the archive project is being implemented and led by Eurotek, TMD’s systems integration partner in Ireland.

RTÉ’s news archive covers the period 1985 to 1999. It is an important part of Irish history and the Broadcast Authority of Ireland (BAI) has contributed funding to preserve it. The project will see the archive tapes digitised to a common MXF file standard, and archived in RTÉ’s TMD Mediaflex system. The content will be stored on LTO tapes in the existing SGL Flashnet-controlled SpectraLogic robot. Once digitised the content will be accessible through Mediaflex’s search and browse tools by programme producers.

As part of the project, Eurotek is supplying additional LTO tape drives, Flashnet components and a further Telestream Vantage licence for transcoding. As the archive is compiled, authorised users will be able to access content via TMD’s i-mediaflex browser, allowing sub-clips to be partially restored to RTÉ’s Avid Interplay system, where the content can be re-purposed for use by programme producers and news services across all platforms. The digitised collection will also be further processed and documented by RTÉ archivists for eventual publication to wider audiences.

“RTÉ’s television archive represents a hugely important record of Irish life from the news gathering and reporting of the 1980s and 1990s,” said Brid Dooley, head of archives, RTÉ. “It is vital that we ensure this historical content is preserved now and made accessible for future generations.”

Emer Conlon, RTÉ’s head of projects, added; “This is an exciting development for RTÉ and an initial step to digitising the whole of our archive. The Mediaflex search and browse capabilities of the new system will allow us to preserve and manage archive content for a new digital era. With the help of TMD, we are one of the first broadcasters to make content freely available online, recognising its significance and value beyond the newsroom.”

RTÉ won the IBC Innovation Award in 2013 for its FAST project, which used TMD Mediaflex to transform the way the broadcaster handled content and managed its workflows. This new project, won by Eurotek following a European Union tender, started in the summer of 2015 and is due to be complete and operational by early 2016.