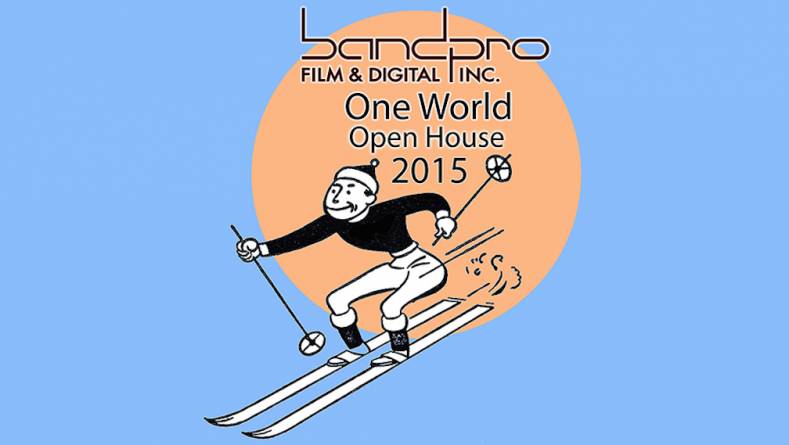 Band Pro is holding an Open House at its Burbank facilities on December 10th, 2015

Band Pro, one of Hollywood’s largest equipment suppliers for filmmakers and videographers, invites The Broadcast Bridge readers to the revelation of their latest innovation in professional optics.

Band Pro Film & Digital, a major equipment supply and support provider for filmmakers and videographers, is having a One World Open House in their Burbank, California, headquarters on December 10th, 2015 and they want readers of The Broadcast Bridge to attend.

“We’d like to encourage The Broadcast Bridge readers to attend this ground-breaking Open House where we will be announcing a major new advancement in professional optics,” said Brett Gillespie, marketing manager at Band Pro. “This really is the biggest event of the season.” 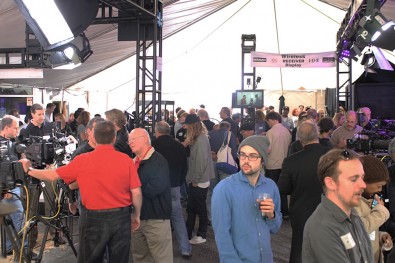 Exactly what will be unveiled is still under wraps at press time. Band Pro is known for offering a high level of knowledge and expertise along with great equipment and accessories from its Burbank, Atlanta, New York City, Munich, Germany, and Tel Aviv, Israel offices so it is sure to be something of international significance.

This is the only hint we could get from Band Pro officials.

The unveiling will take place at 5:00 PM on the 10th and will be presided over by Band Pro’s President Amnon Band and IB/E Optics President Klaus Eckerl. Based in Germany, IB/E is a globally respected optics manufacturer known for cutting edge expanders, adapters, and lenses, including the new Arri 65 lenses.

“Band Pro has a reputation for leading the way in this industry, and we’ve earned it,” Amnon said. “We’re not afraid of progress. What you’ll see on December 10th was designed with the future in mind, for the latest emerging camera technologies.”

Each year Band Pro’s Open House features a cross section of the industry’s best new technology and this year will be no different. Over thirty of the top broadcast and cinema equipment manufacturers will be under the tent outside, with great international cuisine and beverages served inside. 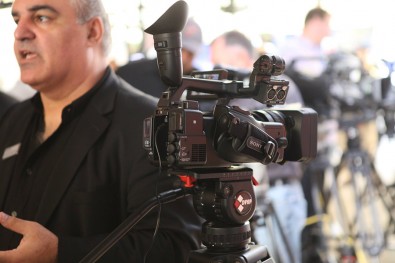 “If you’re a shooter, you need to be there,” he told us. “Admission is free with your RSVP. We’ll have all the newest gear under one roof.”

You can register for the event here.