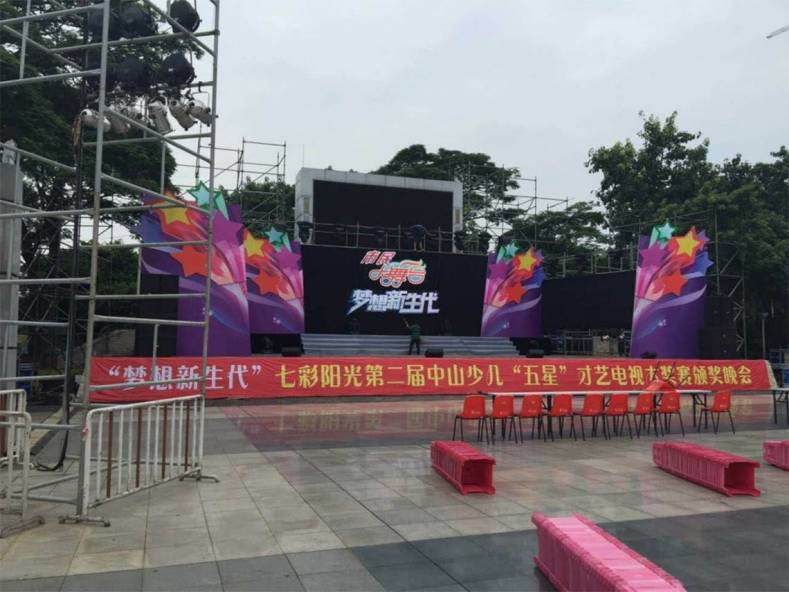 Barnfind’s BTF1-02 frame serves as main/redundant router for the studio and is tightly integrated with Blackmagic Design’s ATEM 4K production switcher to complete live/record broadcastings for outdoor news, theatrical performances and other events.

As rack space for field production is limited, a complete audio, video, signal routing, intercom, tally and monitoring system is packed into a 9RU flight case. 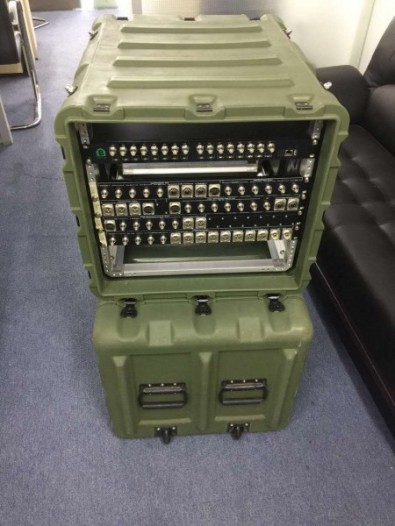 Zhongshan Broadcasting & Television station, based in Guangdong Province, China, installed 1RU BarnOne BTF1-02 frames, with 16xHDBNC and 16xSFP ports including the 32x32 router, to comprise the core router which operates up to 16 channels of optical signals and 20 channels of HD-SDI signals for signal communication and transport between cameras, switchers, and the record-and-control system.

With its compact footprint, and comprehensive I/O compatibility, the BarnOne frame not only helps the station transport the traditional main and redundant HD-SDI signals, but also incorporates intercom, tally, signal monitoring and control signals into the workflow. Furthermore, while the BarnOne series serves as the main/redundant backup, it also transforms into a looping system for 8 x channel Ultra-HD live/recording on site!