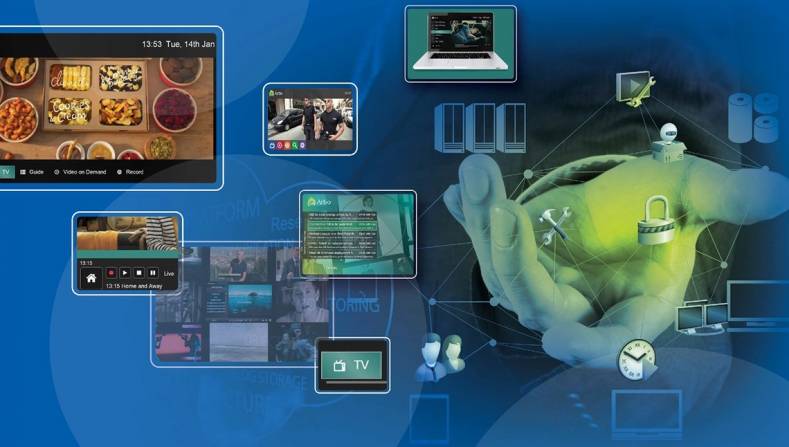 “This enables Exterity IPTV solutions to support the distribution of content to mobile devices such as smartphones and tablets, which is increasingly important for our customers, whichever sector they operate in,” said Colin Farquhar, CEO at Exterity. 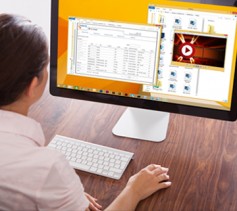 The Exterity AvediaServer is the central hub for managing an IP video system. It enables monitoring and control of all Exterity devices from one place, so that operators can ensure TV and video content is distributed to the right audience when they want it. This is achieved via recording live TV for later playback, as well as Video on Demand (VoD). AvediaServer can also import assets such as training videos and movies, which can be distributed as VoD or as play channels. Other features of AvediaServer include monitoring of channels, content back-up, security and a customizable interface through Exterity Artio middleware. The viewing interface can be tailored to customize and apply branding, without any knowledge of coding. There is also scope for enhanced video services designed to boost viewer loyalty, such as provision of guest information in hotels.