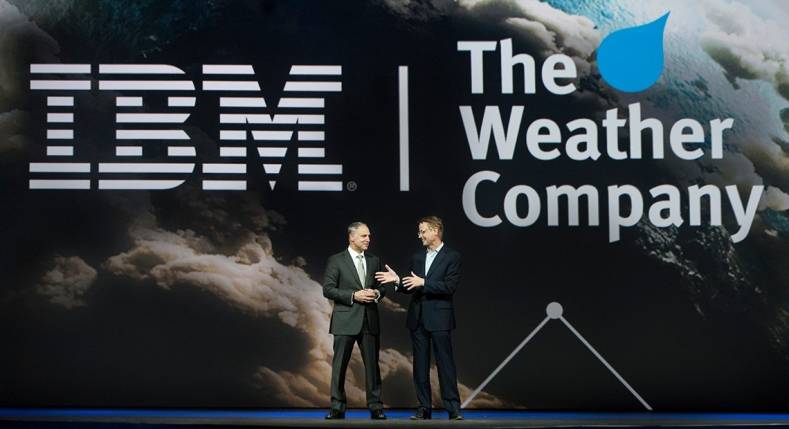 IBM has confirmed a “definitive agreement” to buy the business-to-business, mobile and cloud-based web operations of The Weather Company. For an undisclosed sum the computing giant will acquire the graphics and augmented reality technology developed by WSI (Weather Services International), as well as weather.com and Weather Underground.

IBM is not buying The Weather Channel under the agreement but the TV service will license forecast information and analytics from The Weather Company divisions that will be acquired. This latest move builds on a strategic alliance agreed between earlier this year, under which IBM licensed The Weather Company's cloud data services, as well as collaborating with its B2B division. In turn The Weather Company announced that it was moving the data service behind the B2B operation to the IBM Cloud.

Once the purchase of The Weather Company's products and technology goes through IBM will use the new acquisition as the basis of its recently launched Watson (IBM's supercomputer platform) Internet of Things (IoT) Unit and the associated Watson IoT Cloud platform. "The Weather Company's extremely high-volume data platform, coupled with IBM's global cloud and the advanced cognitive computing capabilities of Watson, will be unsurpassed in the IoT, providing our clients significant competitive advantage as they link their business and sensor data with weather and other pertinent information in real time," commented John Kelly, senior vice president for IBM Solutions Portfolio and Research. 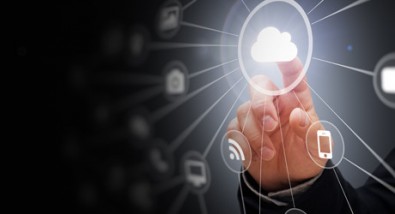 The B2B division of The Weather Company is shifting its data services platform to the IBM Cloud to support timely and reliable forecasts every 15 minutes for 2.2B locations worldwide.

The Weather Company offers data services for the web and mobile devices, claiming 82 million "unique monthly visitors" to its search engine. WSI develops graphics technology for both broadcast and new media outlets. During IBC 2015 it highlighted its Max Ecosystem, which has been expanded with the addition of new augmented reality (AR) technology. Max Reality allows 3D images of weather patterns, including storms and rain patterns, to be created, as well as of cities and their road networks to show what effect the weather is having on traffic conditions.

During IBC Tad Maguire, managing director of international sales with WSI, explained that in Max Reality the weather presenter could be in a physical studio with the AR image in front of him or her, instead of it being on a separate screen or video wall. "It allows the presenter to provide a context for the information," he said. "It can also be used as a tool for traffic reports, with graphic mapping in high-end, HD quality."

WSI also addressed the issue of weather reports being available on any mobile phone or tablet, which is posing a challenge for broadcasters with bulletins at specific times of day from a dedicated studio. Max One (for 'one man band') is part of the Max Weather graphics package and designed to be used at the weather reporter's desk. If there is a sudden change in the weather the presenter can produce a short video to be posted to the TV station's website. "With a little USB camera on the workstation the presenter can record a short introduction and put something together with graphics that can go on the web," Maguire said. "It can be only 15 to 30 seconds long but that's enough to update the audience."

With The Weather Company, including WSI, as part of its organisation, IBM intends to develop the delivery of weather reports using "data-driven advertising". Commenting on the planned acquisition, David Kenny, chairman and chief executive of The Weather Company, said, "We see the next wave of improved forecasting coming from the intersection of atmospheric science, computer science and analytics. Upon closing of this deal, The Weather Company will continue to be able to help improve the precision of weather forecasts and further deepen IBM's Watson IoT capabilities by enabling the integration of global atmosphere and weather insights with enterprise information." 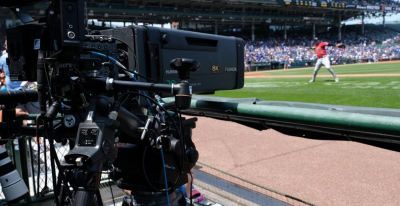