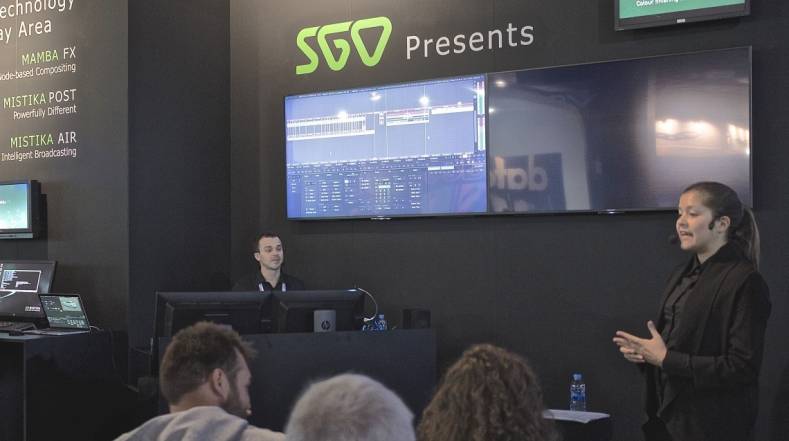 Visitors were attracted to the SGO booth at IBC2015 not only by showing trailers of “Star Wars: Episode VII – The Force Awakens” and “Mission Impossible: Rogue Nation” produced by its customer, Bad Robot, but also by revealing the features of the latest release of its complete post production platform, Mistika 8.5. 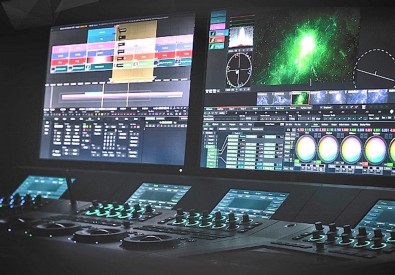 “Our customers continue to inspire us,” said SGO Marketing Manager Sofia Pensado. “The positive feedback we received at IBC has been overwhelming. We feel privileged to create progressive high-end technology for ambitious creative people that play a role in advancing the industry to greater heights and work on amazing projects.”

A highlight of the Mistika 8.5 upgrade is the new “UNICOLOUR” tool that allows bi-directional transfers between many different color spaces. 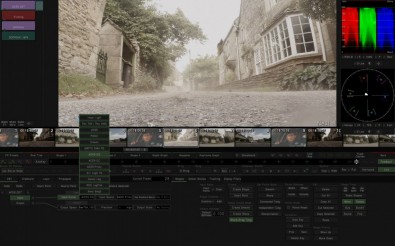 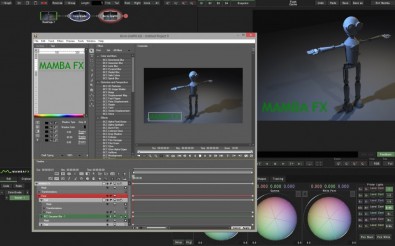 The supporting Windows version started shipping in October 2015, with Linux and Mac versions to follow soon. 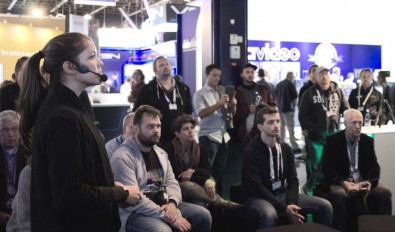 Overall, it was an exciting IBC for SGO, short for “Soluciones Gráficas por Ordenador” headquartered in Madrid, Spain. “SGO develops technology for those who aspire to be the best. Mistika makes this dream a reality,” said SGO Group's Director of Sales and Operations, Geoff Mills. “We make the impossible possible."